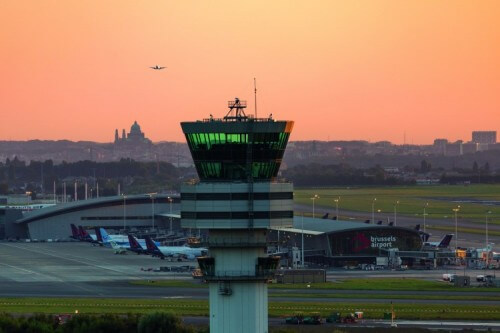 In the month of March, more than 1.1 million passengers chose Brussels Airport, an increase of 500% in comparison with March 2021 and a decline of 44% compared to the same month before the Covid crises (2019).

This makes the month of March the best month of 2022 so far.

Passenger traffic: an increase of 504%

The Easter holidays have not yet had an impact on the figures for March, since the holiday exodus only began on Friday 1 April.

The share of transfer passengers is 14%, which is 4 percentage points lower than in 2019 due to the strong increase in local outgoing traffic and the decline in the number of transfers between the European destinations.