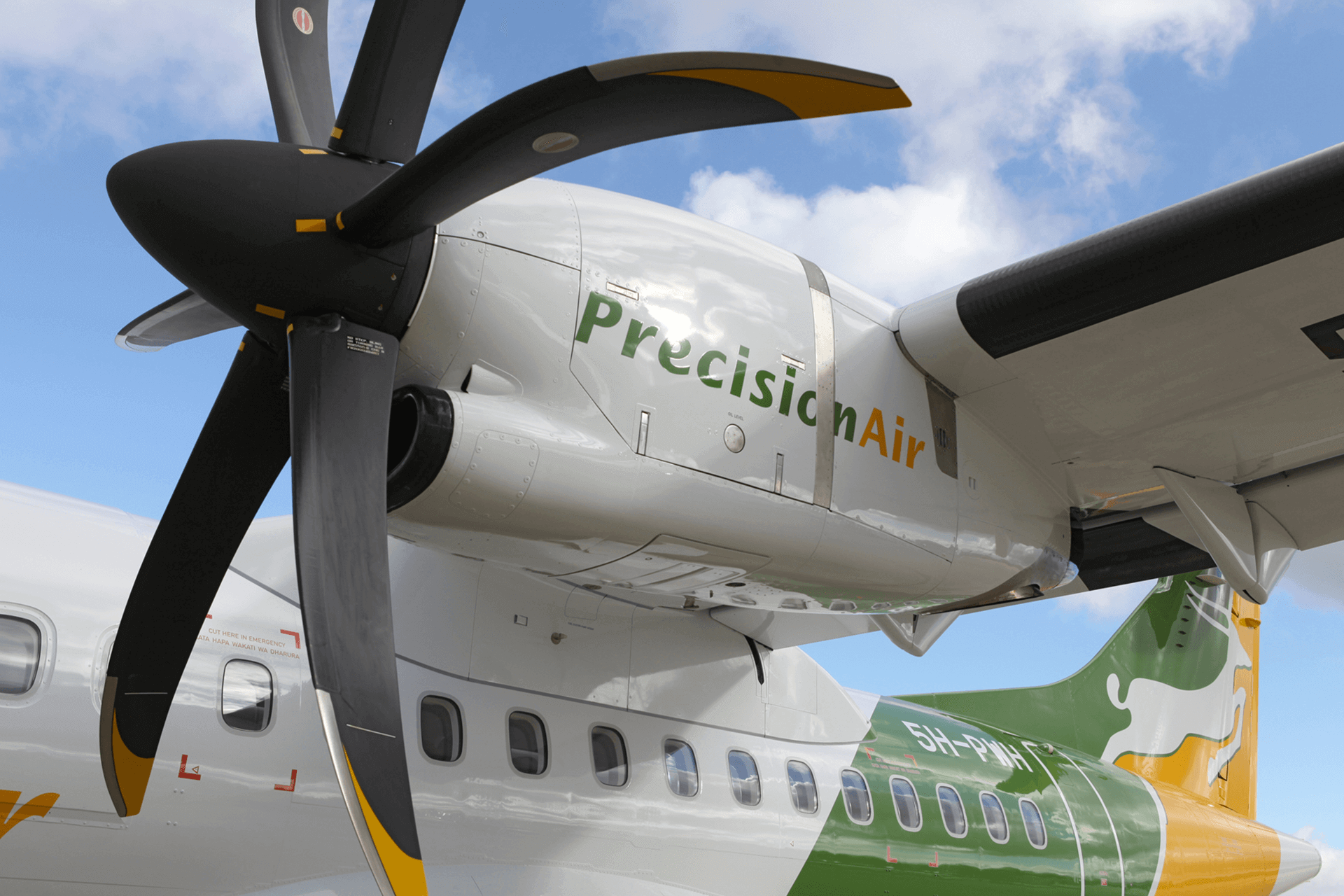 Prime Minister Kassim Majaliwa said officials believe all bodies have been recovered from the airplane.

“We’re starting to pull out the luggage and personal items from the aircraft. A team of doctors and security agencies have started the process of identifying the dead and notifying the families,” Majaliwa said.

The airline confirmed the death toll and amended the number of survivors down to 24 in an updated statement on Sunday evening. Earlier, the carrier as well as local officials had said that 26 of the 43 people on board had been rescued.

“Precision Air extends its deepest sympathies to the families and friends of the passenger and crew involved in this tragic incident. The company will strive to provide them with information and whatever assistance they will require in their difficult time,” the airline said.

“The names of passengers and crew on board the aircraft will not be released until all next-of-kin have been notified,” it added.

The flight, including 39 passengers and four crew members, had taken off from Tanzania’s commercial capital of Dar es Salaam and was headed to the town of Bukoba before it plunged into Lake Victoria as it was preparing to land.

Video circulating on social media taken by onlookers on the shores of Lake Victoria showed the aircraft submerged in the water with emergency responders coordinating rescue efforts from nearby boats.

Mwanri’s voice broke and he had to pause to wipe away tears as he said the plane had departed around 6 a.m. local and had been expected in the northwestern lakeside town of Bukoba at 8.30 a.m.

“But at 8.53 a.m. our Operations Control Center got a report that that aircraft had not arrived,” he said in a televised statement.

The accident is believed to have happened on the final approach to the airport whose runway begins right next to Lake Victoria, Africa’s largest freshwater lake.

Local officials suggested bad weather may have played a part in the accident, saying the area had been under heavy rainfall and strong winds at the time.

“Preliminary reports showed the weather conditions at 8 a.m. yesterday morning was good,” Transport Minister Makame Mbarawa said during a funeral service for victims of the crash in Bukoba on Monday.

“However, at 8:25 a.m. there was a sudden change of weather conditions – at the time the precision airline pilot was on the final descent towards Bukoba airport, there were heavy rains and strong winds i.e. down drafts,” he added.

The airline has opened a Crisis Management Center and established information areas in Bukoba and Dar es Salaam to communicate with families of the passengers.

Tanzanian President Samia Suluhu Hassan called for calm while rescuers worked at the site of the crash. “I have received with sadness the information of the crash of the Precision Air flight at Lake Victoria, in the Kagera region,” she tweeted Sunday. “I send my condolences to all those affected by this incident. Let’s continue to be calm as the rescue operation continues and we pray to God to help us.”

On Monday, Prime Minister Majaliwa sought to reassure the public about his country’s air safety record during the funeral service in Bukoba.

“I want to ensure to everyone that [our] air transport is the safest,” he said on Monday in Bukoba, Tanzania. “Yesterday is a tragic accident that we believe will never happen again.”