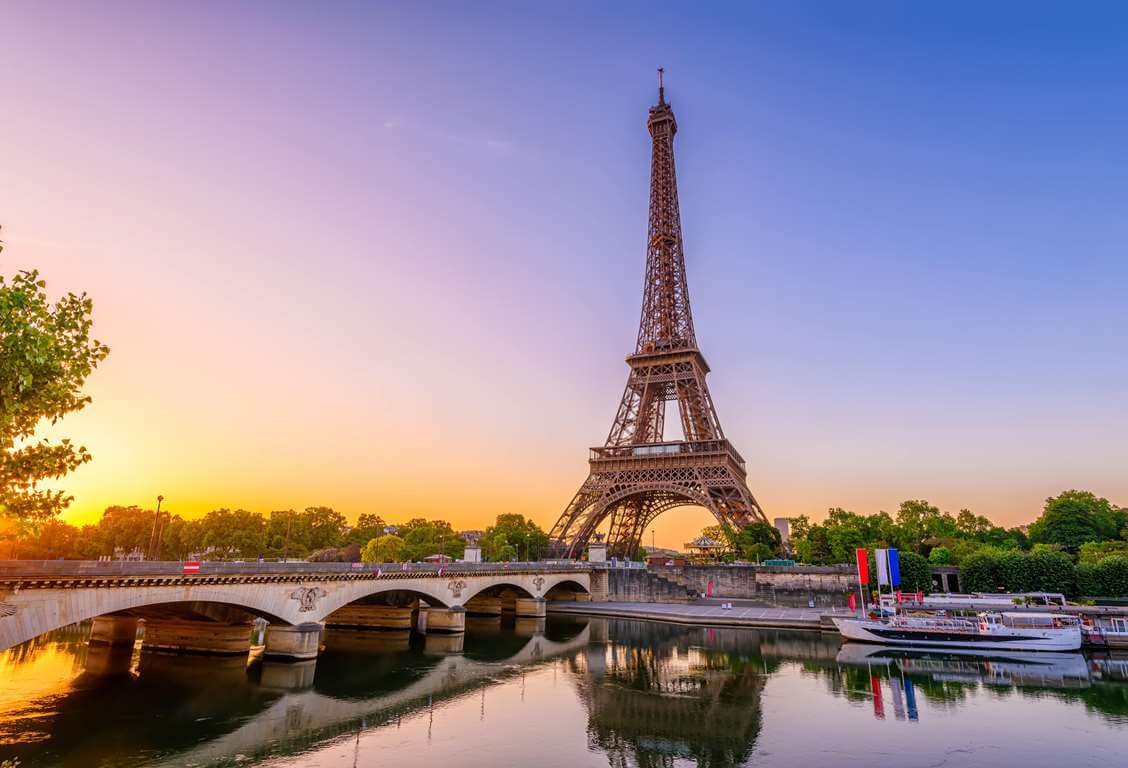 In May and June, new scheduled routes will be launched from Sofia Airport.

Travelers now benefit from the Abu Dhabi, UAE destination of Wizz Air, which flies the route three times a week.

Another new destination will be operated in Summer ‘2022. This is Zadar, Croatia on Ryanair, with two flights per week.

Air France is returning to Sofia Airport and will begin its seasonal flights to Paris, France on May 30, and the route will be flown daily.

ITA Airlines (Alitalia’s successor) is coming to the capital’s airport for the first time with scheduled flights to Rome, Fiumicino.

The flights will start from 1 June and will operate six times a week.

Sofia Airport welcomes for the first-time scheduled flights of Pegasus Airlines, which joins the summer schedule with Antalya destination.

You can now book your ticket and fly on board the carrier’s first flight on 24 May, scheduled at a frequency of twice a week.

You’ll also be able to choose one of the charter offerings from Corendon Airlines or Sunexpress, which began their flights to the destination on May 1.

From May 20, the Bulgarian airline ALK JSC will also fly to Antalya.

This summer, Greece’s capital’s airport offers a great choice of flights to 4 of the most loved destinations.

From 22 May the national carrier Bulgaria Air will have one flight a week to Heraklion.

Seasonal flights to Corfu will be served twice a week by Ryanair and flights will start on 2 June.

Wizz Air will also fly to the destination once a week from 19 June.

The two carriers will also operate flights to Chania, on the island of Crete.

Ryanair will start on 4 June with three flights a week, and Wizz Air will add two more from 15 June.

The Hungarian airline will also fly twice a week to the Greek island of Hull. From 14 June.

BH Air will fly to Enfida Tunisia from May 10, and ALK JSC is adding two more flights to the destination from May 18.

Djerba is the other city in Tunisia that you will be able to visit with European Air Charter and ALK JSC charter.