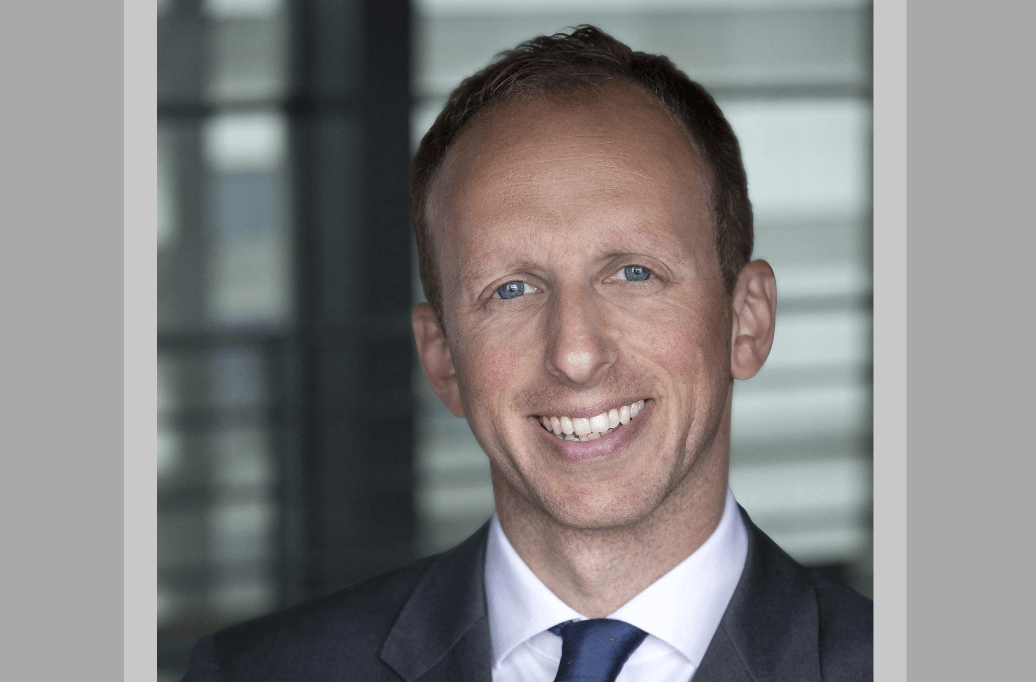 Aarhus Airport is increasing its efforts to develop new routes and is upgrading its team with route strategist Oliver V. Wormslev Petersen, who comes to Aarhus from Copenhagen Airport.

With an aggressive growth strategy to attract new routes to Eastern Jutland and boost passenger levels to 1.5 million guests within this decade, Aarhus Airport has considerably expanded its route development team, to include one of the industry’s best strategists, 40-year-old Oliver V. Wormslev Petersen. MSc. Oliver Petersen has been appointed Director Route Development, where he will cooperate closely with David Surley, who at the same time has also been appointed Director Route Development.

”A core element in the airport’s route to growth is to attract more routes that match the needs of Eastern Jutland’s businesses and vacation traffic. Aarhus Airport has a much greater passenger potential in its close catchment area than any other airport in Jutland. As a result, we are upgrading our priority on route development, so we can win back the terrain we lost during the Covid-19 crisis. Oliver comes to us with a strategic and analytical approach, a strong international airline network and a solid understanding of how to forge cooperation to the benefit of airlines, airports and not least passengers,” says Aarhus Airport CEO Peer H. Kristensen.

Oliver V. Wormslev Petersen comes to us with many years of experience, six of which have most recently been spent on route development for Copenhagen Airport, where he has been Senior Route Development Manager, with particular focus on Europe, Israel and Africa. As such, Oliver has been working on attracting new routes and increasing the capacity of existing routes. His efforts have included getting new airlines to fly the Bucharest, Paris, Tallinn and Amsterdam routes as well as being involved in getting destinations such as Sofia, Nantes, Kiev and Lyon on the destination board in Copenhagen. Previously Oliver has been involved in strategy development and market analysis for Copenhagen Airport, and before that as consultant and Product Manager with the American analysts ACNielsen in Denmark. He got his master’s degree in Economics & Marketing (EMF.) from Copenhagen Business School in 2005.

”Aarhus and East Jutland have developed into a particularly attractive destination, that I look forward to presenting to international airlines. There is a route potential that needs to be served and I am eager to discuss the business cases with my network and to work on getting attractive routes to Aarhus Airport. Focus will be both on motivating airlines to bring guests to the region, and to activate a Danish travel potential out of Eastern Jutland,” says Oliver V. Wormslev Petersen.

Aarhus Airport is in the midst of an extensive turnaround, investing heavily in development, refurbishment and expansion. This includes its terminals, security controls, passenger areas, eateries, shopping facilities and eventually an airport hotel – all of which will firmly anchor the airport on the international scene.

Oliver lives in Hørsholm north of Copenhagen with his wife Grith and children Marie and Daniel. When he is not travelling around the world meeting airlines, he spends his time in the company of family and friends, building a big Lego project with his children or quickening his pulse skiing, or playing tennis or squash.

Oliver V. Wormslev Petersen takes up his new position as Director of Route Development in Aarhus on August 1st, 2020