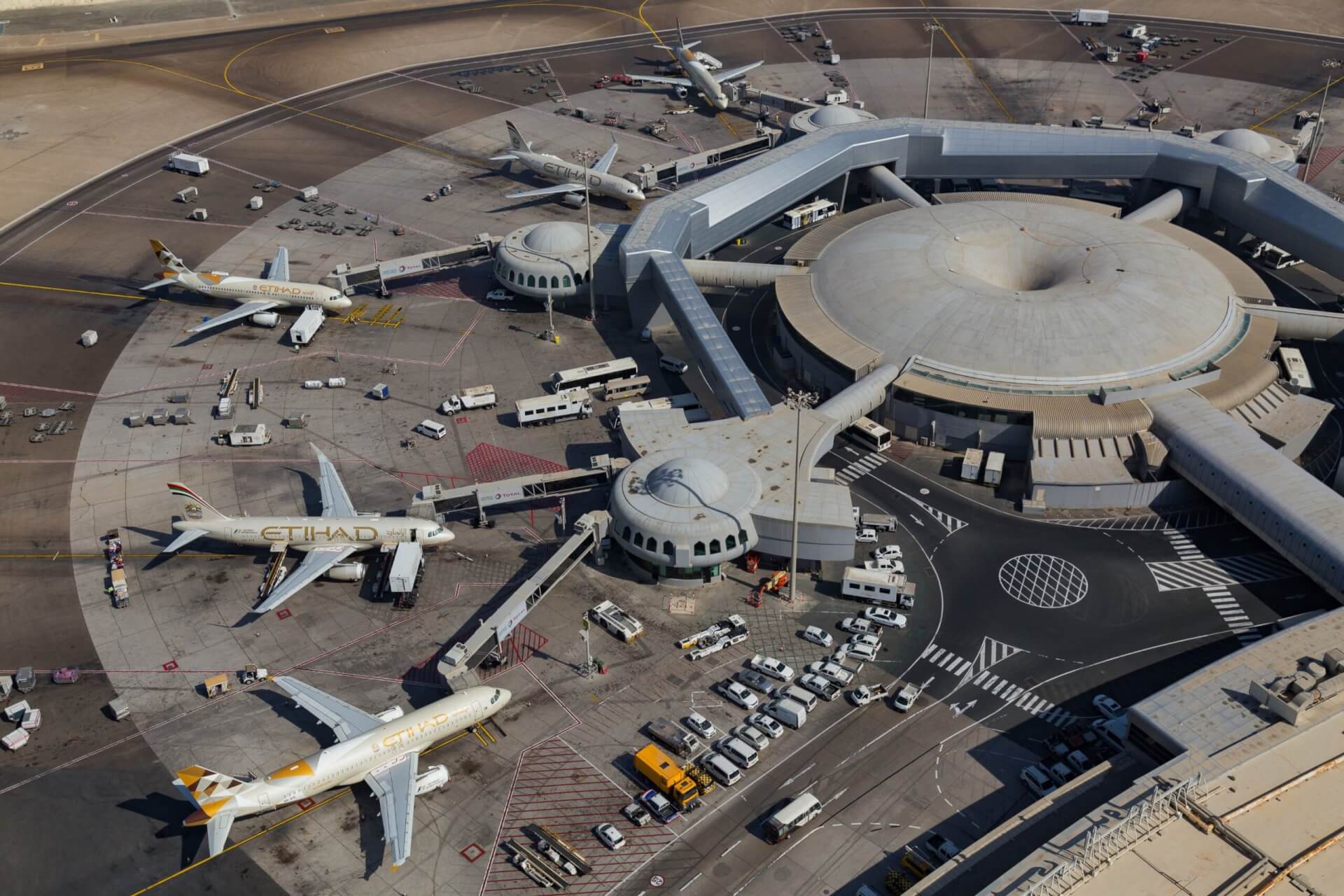 Abu Dhabi Airports, the operator of the five airports in the Emirate of Abu Dhabi, today released its passenger traffic results report for the third quarter of 2022.

“New airlines and air routes continue to be attracted to Abu Dhabi, while new and improved services have played a prominent role in accommodating the expected surging demand head-on.

“For Abu Dhabi Airports, 2022 has been a year of sustained momentum, maintaining a level of excellence that we will carry forward to Q4”.

Third quarter statistics confirm that 49,046 Air Traffic Movements (ATMs) were recorded across the 5 airports, a significant 35% increase from the 36,367 ATMs in Q3 2021 in a clear demonstration of network and passenger growth.

These flights were conducted between more than 100 passenger destinations on 23 airlines.