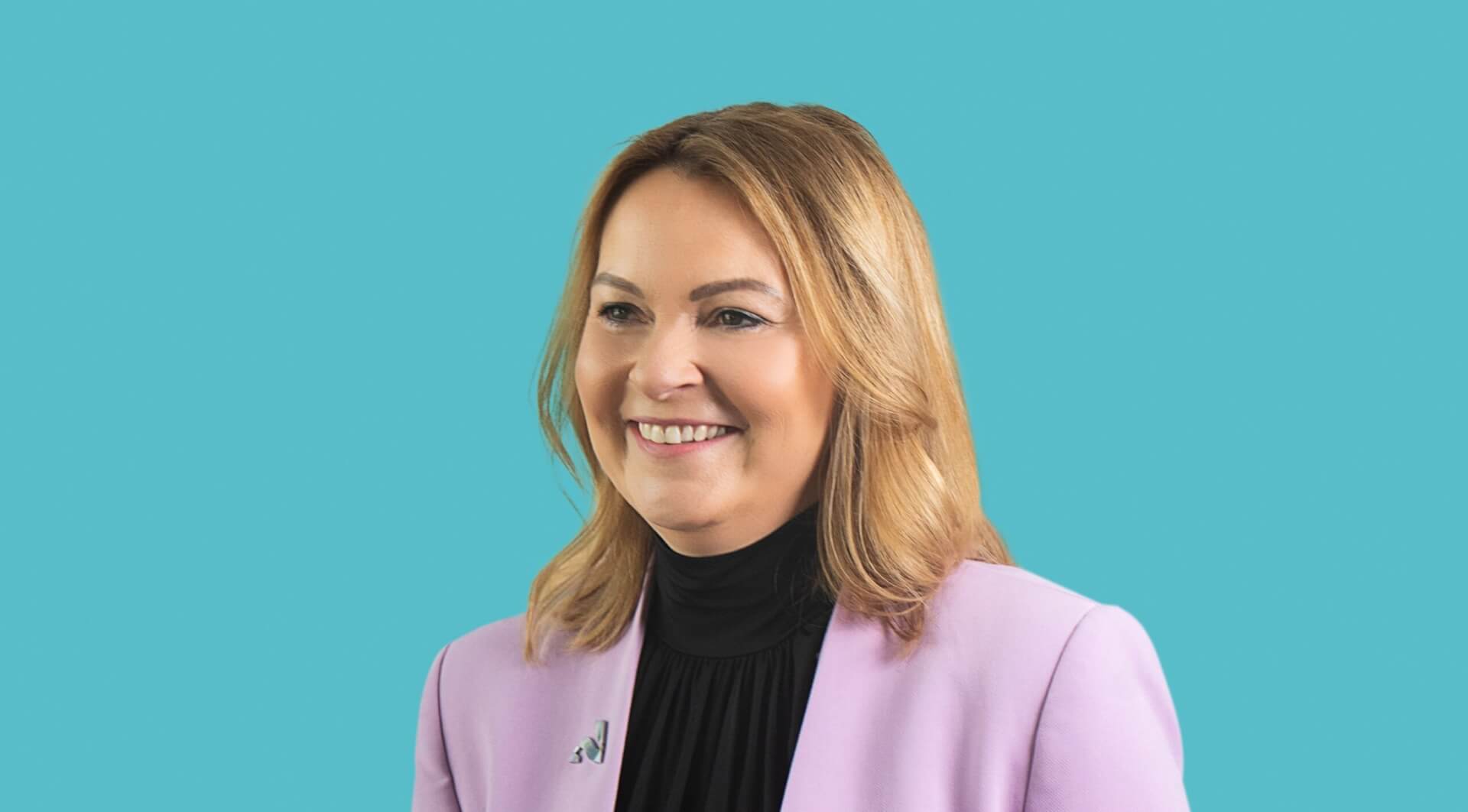 A highly accomplished leader and seasoned professional with over 20 years’ experience primarily within the aviation industry, Bannerman has joined Abu Dhabi Airports following a successful tenure as Chief Executive Officer and Managing Director of APM Terminal at the Khalifa Bin Salman Port in Bahrain. In addition to her invaluable aviation experience, she also brings extensive expertise in the logistics and transport fields, having held positions at renowned organisations such as Serco and Network Rail in the UK.

H.E. Eng. Jamal Salem Al Dhaheri, Managing Director & CEO of Abu Dhabi Airports, said: “We are delighted to welcome Maureen to Abu Dhabi Airports as part of our Executive Team. We are confident her exemplary track record will help realise our growth strategies and commercial plans as an enabler and a catalyst for tourism, trade, logistics and business in the emirate and the UAE.”

In her new position, Maureen has assumed roles and responsibilities including developing and implementing commercial plans that align with Abu Dhabi Airports’ business strategy and financial objectives, as well as identifying and pursuing viable new commercial opportunities.

As CCO, she will also play a pivotal role in the company’s long-term strategic growth plans in line with Abu Dhabi Economic Vision 2030. Her efforts here will be centered around innovating to deliver product and service excellence, within safe, secure and sustainable airport operations as per industry best practices and promoting tourism and trade via world-class connectivity.

Bannerman holds a Master’s Degree in Business Administration and Higher National Diploma in Business and Finance.