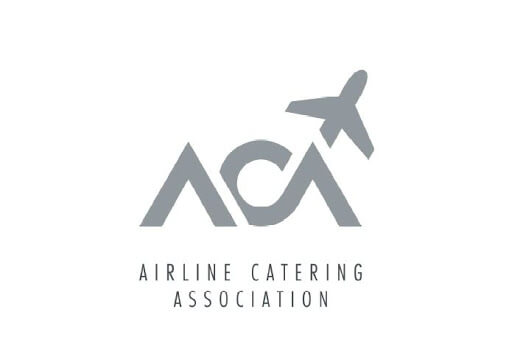 After three years as Chairman of the ACA (Airline Catering Association) Strategic Committee, and in line with the association’s statutes, Erdmann Rauer has made the decision to step down from the role at the end of April.

ACA has announced that Robin Padgett, dnata’s DSVP Catering & Retail, will assume the role of Chairman of the Strategic Committee. Erdmann Rauer will remain CEO of the LSG Group, of which he has been the head since 2014.This decision was made shortly after the nomination of Jan-Peter Ross from LSG Group as President of the ACA Board of Directors.

“After three years at the helm of the association, and while thoroughly enjoying it, I realize the time has come for me to pass on the baton to my successor and fully concentrate on LSG matters at this crucial period for us and the industry”, said Rauer.

“I am delighted to leave this growing association in the very capable hands of Robin, to whom I wish all the best.”

“Erdmann has done a fantastic job and thanks to his leadership, ACA has gone from a mere concept to become a thriving and widely recognized international body and now boasts eight member organisations, amongst them all of the major onboard caterers in the world”, said Fabio Gamba, Managing Director of the association.

“With me being based in Dubai, UAE, I’m looking forward to helping the association extend its reach more firmly beyond Europe into other parts of the world.

“My priority will be to make sure ACA gets out of this pandemic as strong as it entered it, and to convince other onboard catering companies to join and help us become even stronger. I am thankful to Erdmann for his great work and I cannot wait to work with Fabio and the wider team,” said Mr. Padgett.