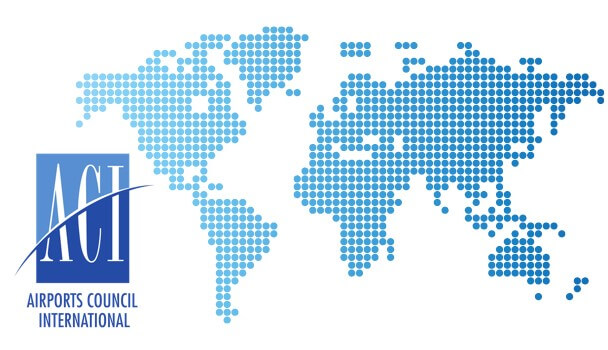 ACI Airport SudAmérica, S.A. (the “Company”) has announced that it has completed the settlement of its previously announced offer (the “Exchange Offer”) to repurchase and exchange any and all of its outstanding 6.875% Senior Secured Guaranteed Notes due 2032 in the original aggregate principal amount of U.S.$200,000,000 (the “Existing Notes”) for newly issued 6.875% Cash/7.875% PIK Senior Secured Guaranteed Notes due 2032 (the “New Notes”) and solicitation of consents to certain proposed amendments to the indenture governing the Existing Notes and certain waivers.

All Existing Notes tendered on or before the Expiration Deadline have been accepted by the Company and will receive the applicable consideration and accrued interest set forth in the Exchange Offer Memorandum, dated April 24, 2020 (as supplemented by Supplement No. 1 dated May 8, 2020, the “Exchange Offer Memorandum”); provided, however, that the Company clarified that the Accrued Interest from (and including) the previous Payment Date of November 29, 2019, to be paid to Eligible Holders whose Existing Notes were accepted for repurchase and exchange in principal amount of New Notes on the Settlement Date were calculated at a rate of 7.870% per annum, which is the equivalent of the interest rate applicable to PIK Interest Payments due on the New Notes of 7.875% per annum discounted from the Payment Date of May 29, 2020 back to the Settlement Date of May 26, 2020. Capitalized terms used but not defined in this press release have the respective meanings given to them in the Exchange Offer Memorandum.

Accordingly, on the Settlement Date of the Exchange Offer, the Company issued U.S.$180,878,189 aggregate principal amount of New Notes.