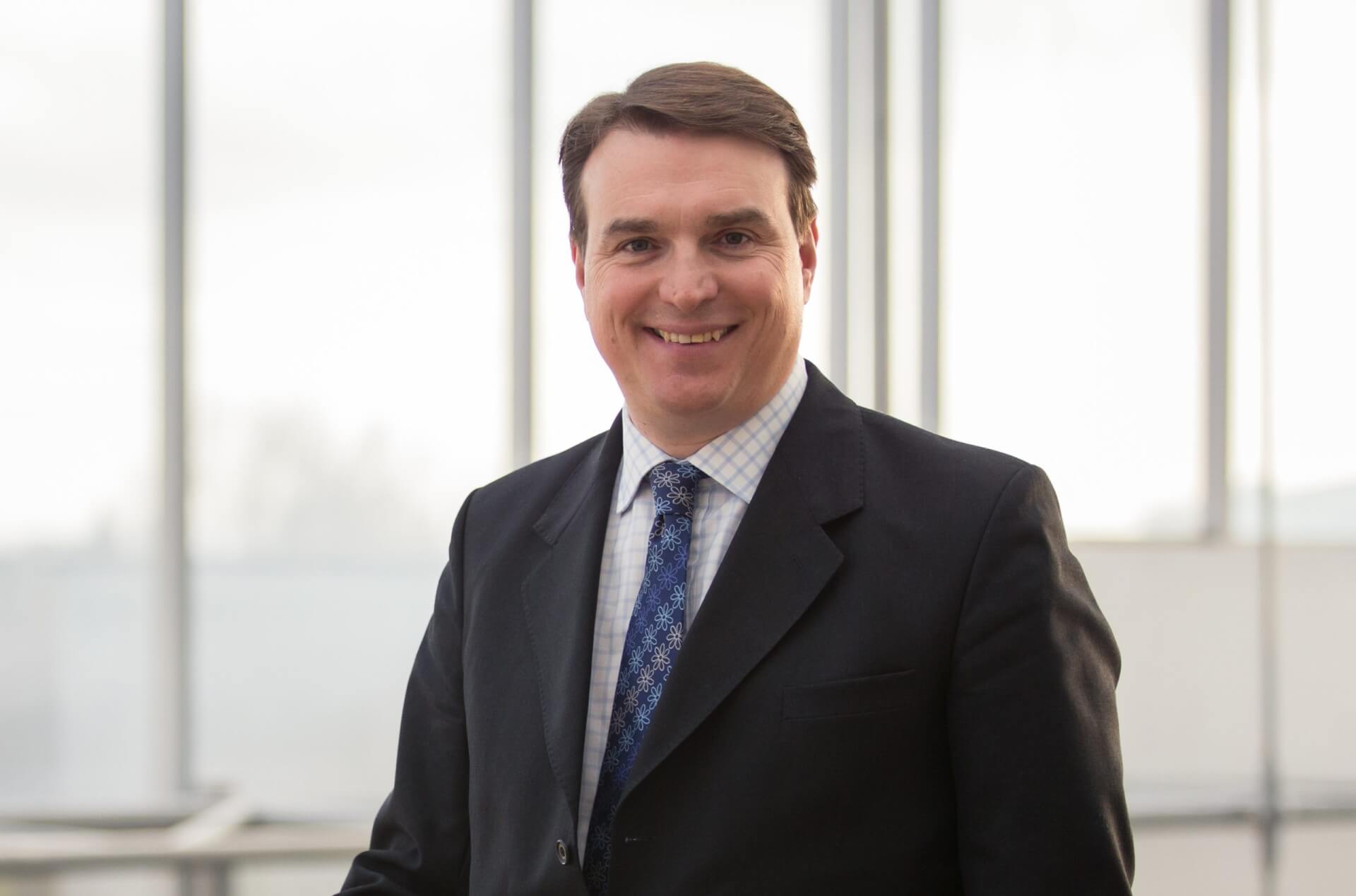 He will report into IAG chief executive Willie Walsh and become a member of the Group’s management committee. Adam replaces Andrew Crawley who is leaving to start a new career in American Express Global Business Travel as chief commercial officer.

IAG Loyalty is a subsidiary of International Airlines Group and offers a wide range of services to the Group’s airlines and B2B clients. These include the Avios reward currency for the British Airways Executive Club, Iberia Plus, Aer Club and Vueling Club plus customer programmes and loyalty management tools.