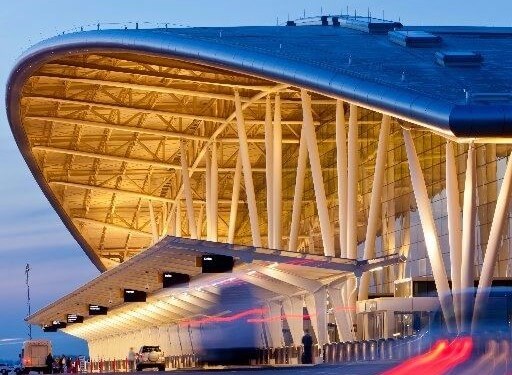 “Major airports like Indianapolis International Airport are gateways to the rest of the world, and it’s important that first responders have uninterrupted connectivity to protect guests and staff in case of an emergency,” said Gabriel Guevara, Sales Director of ADRF. “We are excited to provide a best-in-class public safety system that ensures communication will never stand in the way of first responders saving lives.”

The Nokia team that managed the project designed the system with existing public safety signal source feeding ADXV DAS with one head-end (HE) connected to eighteen dual-band public safety fiber remotes to cover the entire airport, including hard to reach areas such as elevator shafts and stairwells. The modular ADXV solution initially supports 700/800 MHz public safety frequency bands at IND airport, and can easily and cost-effectively add VHF/UHF in the implementation’s second phase.

“The safety of staff and guests will always be our highest priority at Indianapolis International Airport,” said Andrew Burnett, Airport Operations Center Manager at Indianapolis Airport Authority. “We were very pleased with the smooth installation of the public safety system from beginning-to-end and are confident it will support first responders in their mission to protect the millions of people frequenting the Indy airport each year.”