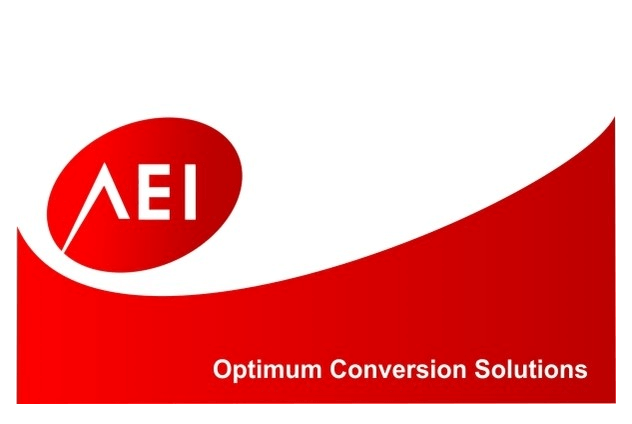 Aeronautical Engineers, Inc. (AEI) has announced it has received an amendment which allows the company to apply their conversion to B737-800s with Split Scimitar winglets. The Split Scimitar™ Winglets were developed by Aviation Partners Boeing. AEI is the first STC conversion provider to achieve this important approval and unlike other providers, will not charge an additional fee to convert aircraft with Split Scimitar™ winglets. Currently, there are approximately 853 B737-800 aircraft retrofitted with the winglets, so this approval now substantially increases the candidate aircraft available for passenger-to-freighter conversion by AEI.

AEI’s B737-800SF is capable of a main deck payload of up to 52,700 lbs. (23,904 kg) and includes eleven full height 88” x 125” container positions, plus an additional position for an AEP/AEH. The conversion also incorporates new floor beams aft of the wing box, a large 86” x 137” Main Cargo Door with a single vent door system, and a flexible Ancra Cargo Loading System. The AEI B737-800SF also includes a rigid 9g barrier, five supernumerary seats as standard, a galley and full lavatory.

When combined with proven reliability, ruggedness, and low cost, the AEI Converted B737-800SF allows customers to keep their aircraft – “In the air, generating revenue”.