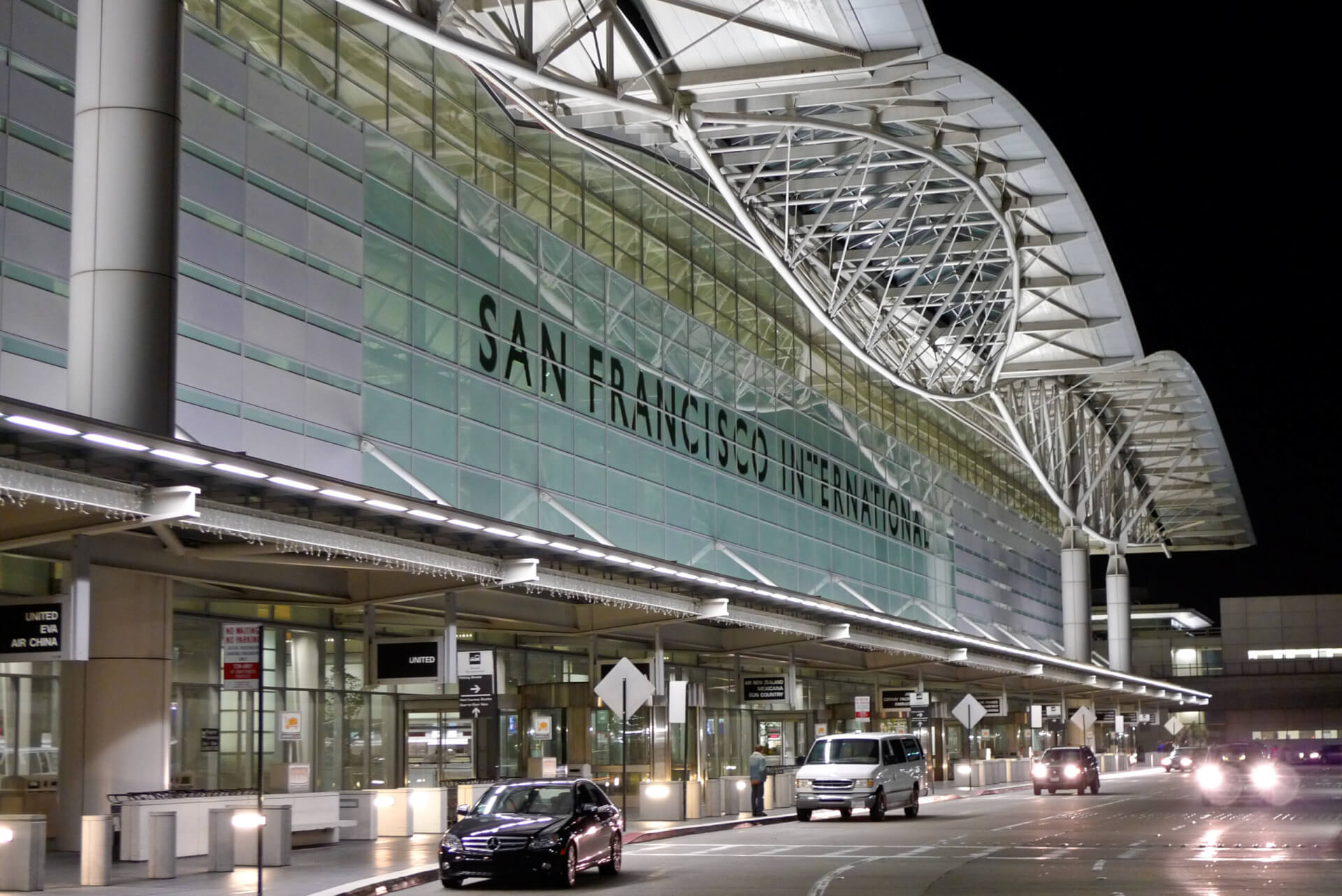 IAG, parent company of both British Airways and Aer Lingus, will purchase a total of 78,400 tons of SAF over seven years, enough to reduce CO2 emissions by up to 248,000 tons (the equivalent of taking over 16,000 cars off the road) across the same time period.

Eric McAfee, Chairman and CEO of Aemetis, said: “Sustainable aviation fuel continues to be shown to be a great solution to decarbonize aviation and can be used in existing aircraft engines.

“IAG is continuing to take a leadership position by the conversion of their fuel supply to the use of sustainable fuels.

“Our production of SAF in California is supported by the California Low Carbon Fuel Standard, creating new investment and jobs in disadvantaged minority communities in the state.”

The SAF will be produced at the Aemetis Carbon Zero plant currently under development in Riverbank, California.

This plant will be powered by 100% renewable electricity and is designed to sequester CO2 from the production process, significantly reducing the carbon intensity of the fuel.

Jonathon Counsell, Head of Sustainability at IAG, said: “SAF is key to decarbonizing aviation and IAG has to date committed $865m in SAF purchases and investments.

“We see great potential to develop a long-term partnership with Aemetis who is at the cutting edge of producing low carbon biofuels from sustainable wastes.”