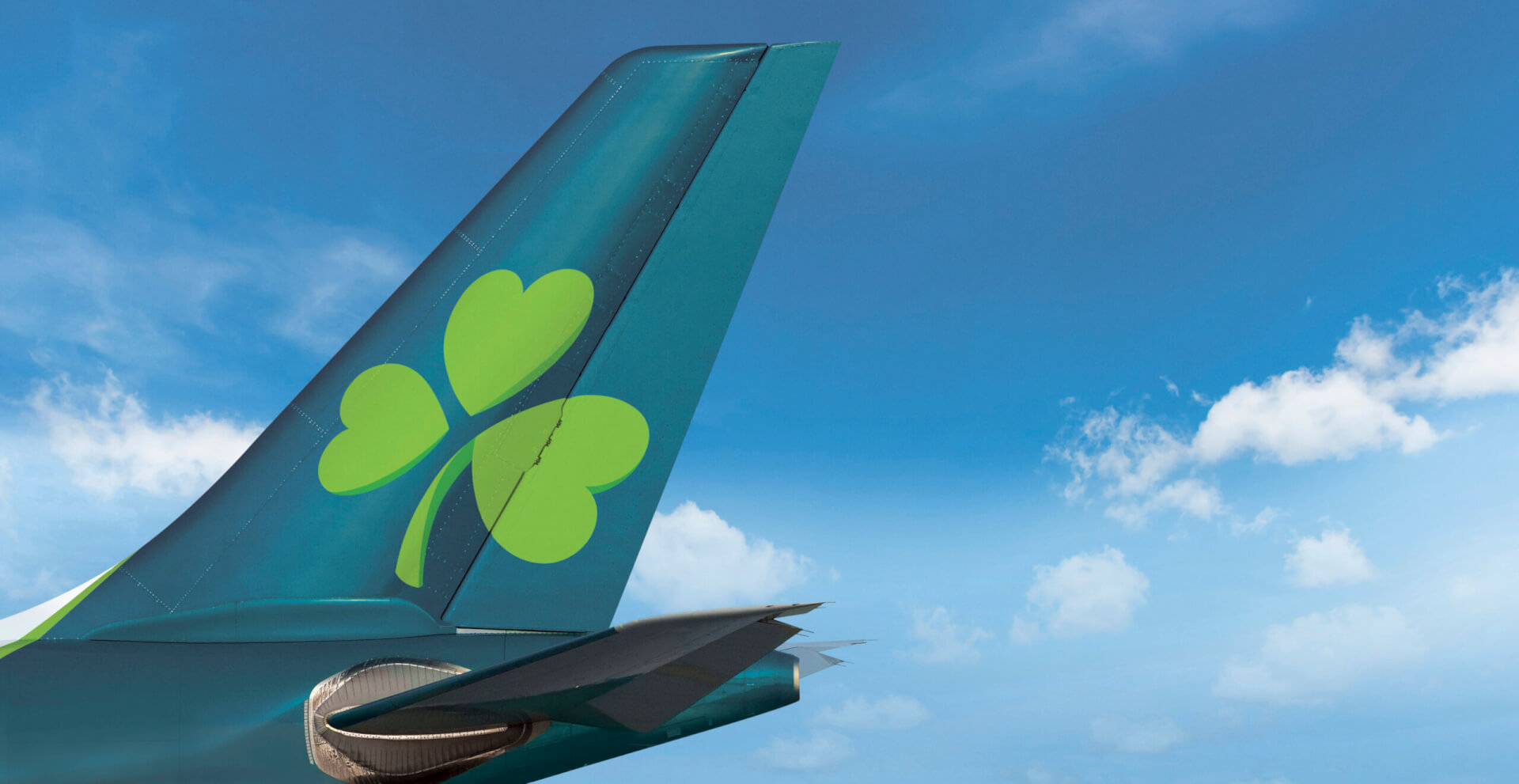 The Ireland Strategic Investment Fund (ISIF) was established in 2014 to invest in supporting economic activity and employment in Ireland. It was mandated last May to invest up to 2 billion euros directly in larger firms hit by the pandemic via equity, debt and hybrid instruments.

It said on Monday that 90% of the 430 million euros invested in Ireland in 2020 was for this purpose, mostly so-called “stabilisation investments”, including the three-year Aer Lingus loan and 40 million euros committed to the Dublin Airport Authority.

“It is a commercial investment, it’s not state aid,” Conor O’Kelly, the chief executive of the National Treasury Management Agency, which oversees ISIF, told a news conference in relation to the Aer Lingus loan.

“Probably the reason that Aer Lingus would want liquidity from us is it’s possible that the banking system is going to find itself already over-exposed to the sector.”

A spokesman for Aer Lingus did not immediately comment on the loan.

ISIF is currently working on a pipeline of over 600 million euros in potential investments, with more than two-thirds of those skewed towards “recovery investments” in the transport, tourism and hospitality sectors.

O’Kelly said ISIF had invested equity in half the 20 pandemic-related transactions and he hoped it would not have to invest the full 2 billion euros as the economy recovers later this year.

Finance Minister Paschal Donohoe added he was confident the state would get its money back from the investments.

“We want to get back out of these investments ultimately in two or three years’ time. This is a temporary phenomena. We’re backing great companies who were great companies before the pandemic, they just help to get through,” O’Kelly said.

ISIF made investment returns of 6.2% in 2020, an increase of over 500 million euros that was driven primarily by its exposure to global funds committed to investing in Ireland.