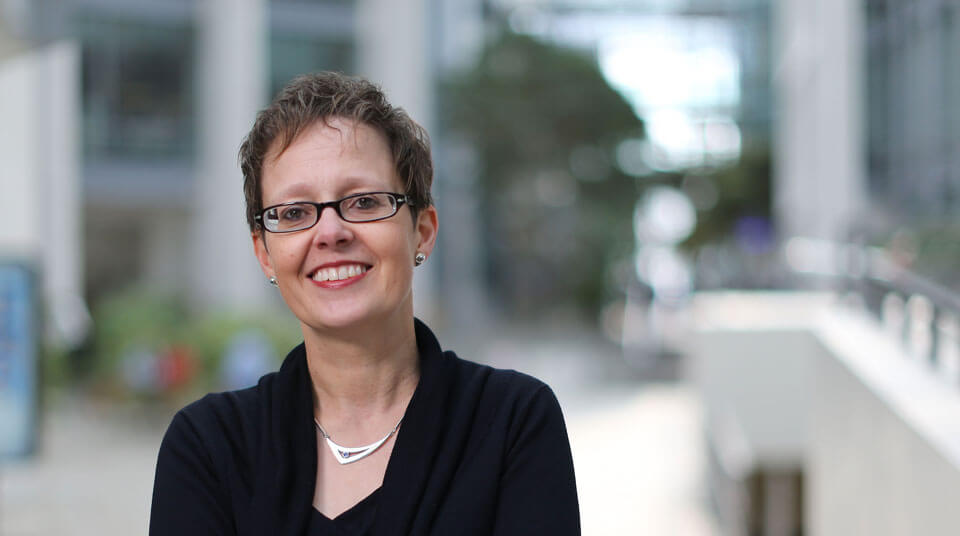 International Airlines Group (IAG) announces that Lynne Embleton has been appointed CEO of Aer Lingus and will start her new role on 6 April, 2021.

She replaces Donal Moriarty who has been interim chief executive since October 2020 and who will resume his role as the airline’s chief corporate affairs officer.

Lynne has been CEO and chairman of IAG Cargo since 2017. Prior to that, she held numerous senior roles at British Airways including managing director at Gatwick, director of strategy and chairman of BA CityFlyer.  Lynne joined the airline in 1992.

IAG chief executive Luis Gallego said: “I would like to thank Donal Moriarty for his work as interim chief executive. He has done an excellent job during the most challenging year in Aer Lingus’s history.

“Lynne has huge experience within the Group. At IAG Cargo she has led the company as it adapted rapidly to the COVID-19 pandemic and has made significant progress in digitally transforming the business. I’m confident that she has the skills to lead Aer Lingus through the pandemic and enable it to emerge in a strong competitive position in the future.”