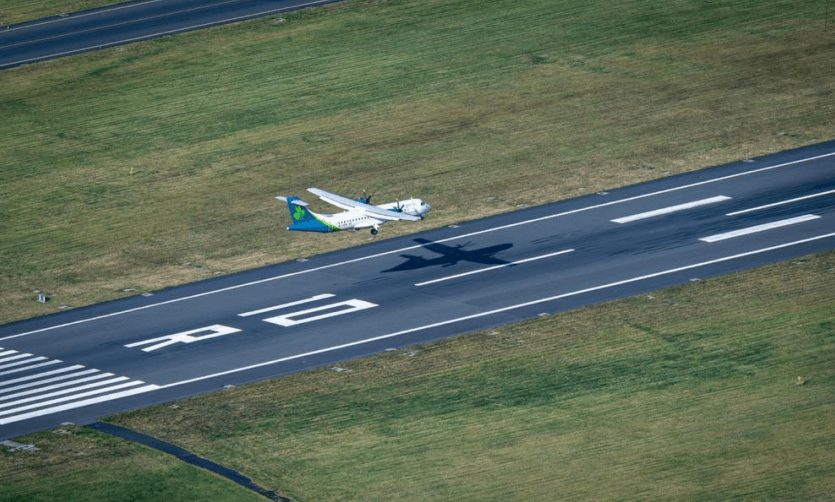 Launching a four-times weekly service, the carrier will start operations from 3 April 2023.

Further expanding the Cornish airport’s connectivity, Aer Lingus Regional has also confirmed an increased frequency of its Dublin service from four-times weekly to daily next summer, allowing for improved connections to the carrier’s transatlantic flights from Dublin.

Passengers will be able to fly from Cornwall to North America, via Dublin, with smooth connections possible to Aer Lingus’ network of 14 direct routes, including globally important destinations such as New York, Boston, Chicago, and Toronto.

In addition, passengers will be able to complete US Immigration pre-clearance in Dublin before boarding connecting flights, saving time and hassle when arriving stateside.

Commenting on the latest airline announcement, Amy Smith, Head of Commercial, Cornwall Airport Newquay said: “It’s fantastic that Aer Lingus Regional sees the potential of not only increasing the frequency of our Dublin connection, but also adding a new destination in Belfast for our passengers.

“We expect fantastic results from both routes next year due to the enhancement of destination options available to those wishing to fly from Cornwall.

“The new routes also increase opportunity for overseas markets to reach us with ease, helping us support Cornish tourism.”

Ciarán Smith, Head of Commercial at Emerald Airlines said: “We are delighted to be bolstering our services to and from Newquay.

“We have been very pleased with the feedback we’ve received since commencing our Dublin-Newquay service and believe Belfast-Newquay is a great new connection for both business and leisure travellers.”