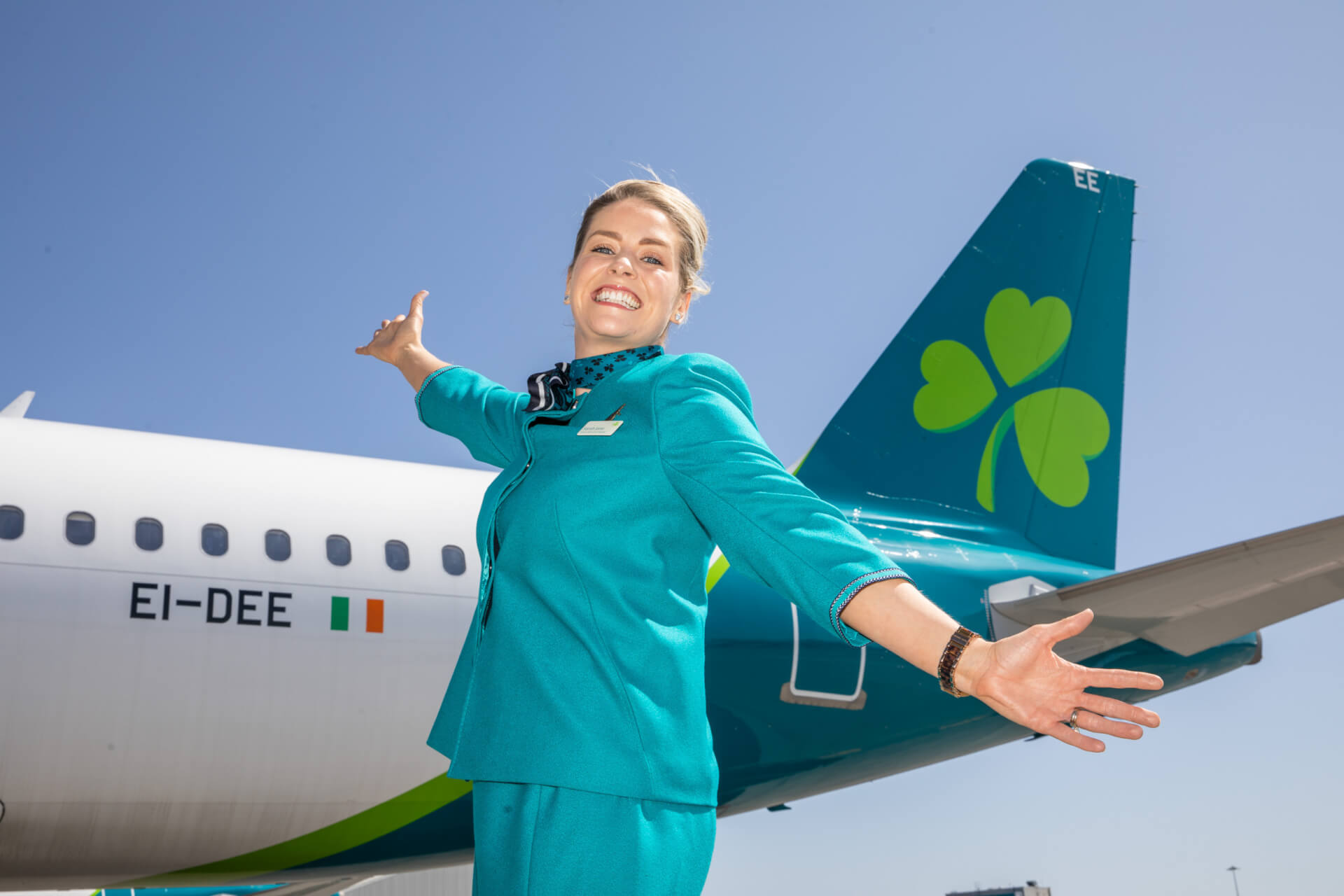 DUBLIN- Irish airline Aer Lingus on Monday saw the most traffic on its website since the pandemic began after the government’s surprise decision to lift almost all COVID-19 restrictions, a senior executive said on Wednesday.

Ireland scrapped almost all curbs on Saturday, moving far quicker than had been expected to deliver a boost in confidence to consumers who have been subjected to one of Europe’s toughest lockdown regimes for the last two years.

“We have been seeing good confidence building since the start of the year but Friday’s announcement gave a huge boost. On Monday we had the busiest day we’ve seen on the website since 2020,” Moody told national broadcaster RTE.

Aer Lingus, which is part of the International Airlines Group alongside British Airways and Iberia ICAG.L , is also seeing a return in demand from business travellers and U.S. tourists wishing to travel to Ireland, Moody said.

It received a 150 million euro loan from Ireland’s sovereign wealth fund in 2020 to help it weather COVID-19 disruptions and was still in talks with the state about possible additional funding last October. Neither side has commented since.

Ryanair, Ireland’s largest airline, declined to comment on the impact of the government announcement on bookings.

The budget carrier, which reports results for its first quarter on Monday, last week announced its largest ever summer schedule from Dublin Airport and said it had experienced a “sea change” in its confidence as the threat from the Omicron variant of the coronavirus eased.