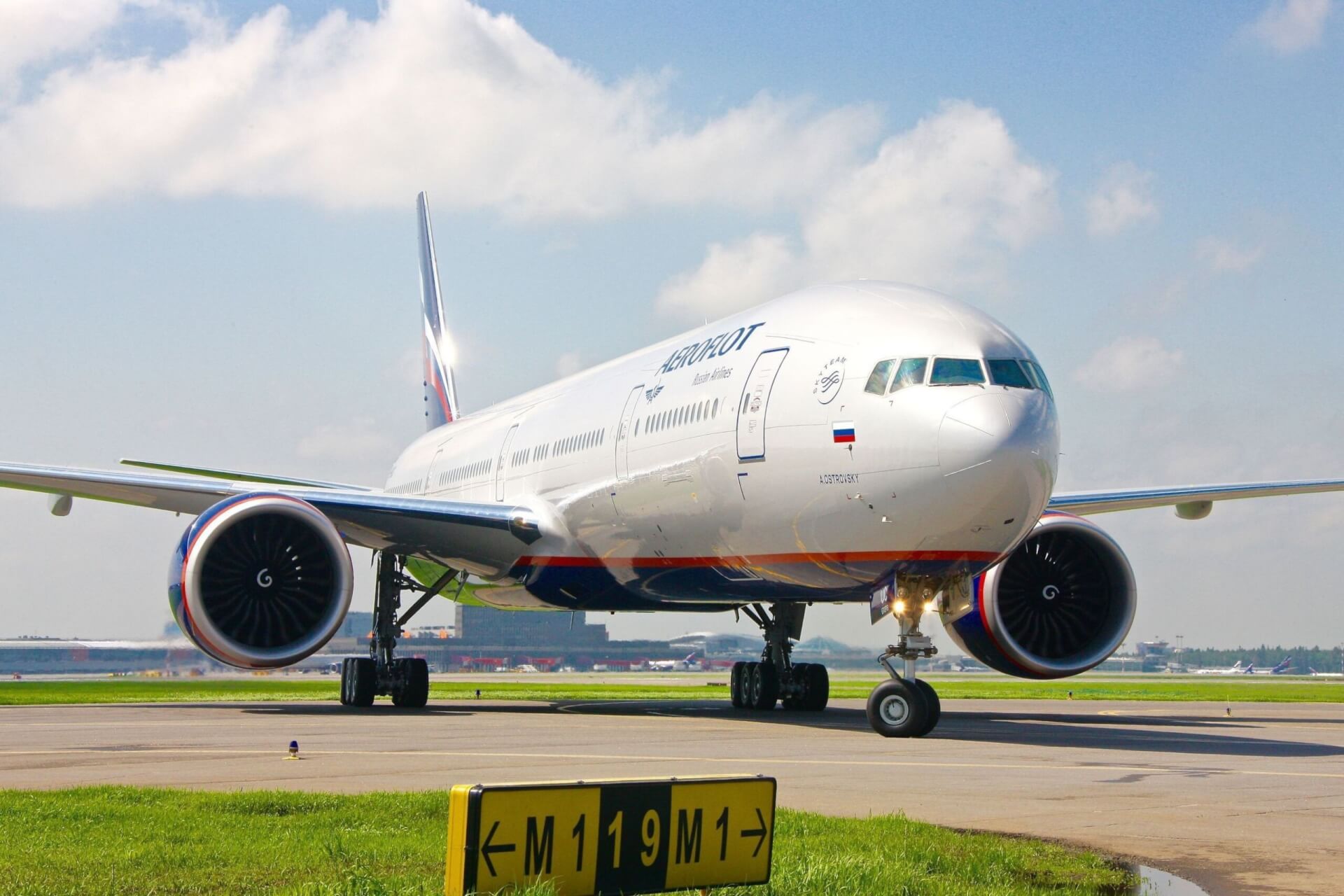 Aeroflot stated in a statement received by the Russian state-owned news agency TASS on December 30, 2022 that the 10 Boeing 777-300ERs, “which had been under financial lease from an Irish leasing business between 2013 and 2014,” were recently acquired by the airline located in Moscow.

Aeroflot explained, “Aeroflot will continue to work on further implementation of transactions for the purchase of aircraft in order to maintain the current fleet of foreign-made aircraft in operation and expand the possibility of their operation.

“This approach also confirms the reliability of Aeroflot as a counterparty that responsibly fulfills its contractual obligations,”

The air carrier reaffirmed in its statement that the purchase was completed following “all the relevant permits from Russian and foreign regulators,” despite the fact that Aeroflot has not specifically identified which lessors were involved in the recent acquisition.