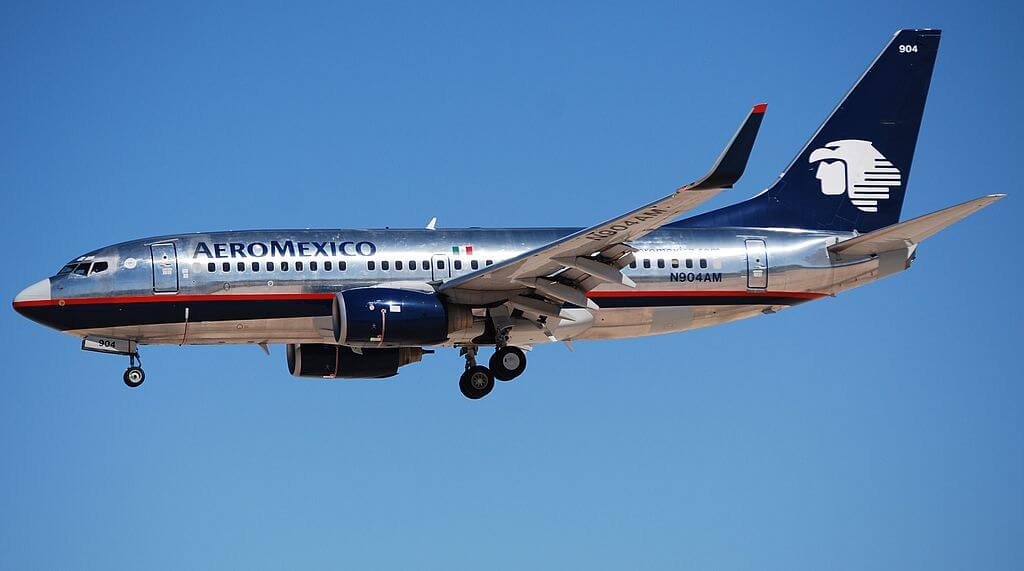 Aeromexico has reported flying 1.2 million passengers in April 2021, 71.4 per cent of the numbers carried in April 2019 before the pandemic.

The final figure was an improvement of 3.1 per cent on March with domestic flying proving stronger at 89.4 per cent of April 2019 levels, compared to the international market which was only at 40.7 per cent.

To meet the growth on March 2021, Aeromexico grew its capacity in Available Seat Kilometres (ASK) by 3.2 per cent, although this was also much reduced when compared to April 2019, at just 57.5 per cent of capacity.

The split between domestic and international capacity was again stark, with domestic reaching 97.4 per cent of pre-pandemic levels compared to 42.2 per cent for international.

Demand measured in Revenue Passenger Kilometres (RPKs) increased by 0.9 per cent compared to March 2021 and was at 49.7 per cent of April 2019, while April’s load factor was 75.1 per cent.

The airline added that this month – May – it is planning to increase frequencies to Ecuador from Mexico City and will be operating nine weekly flights.