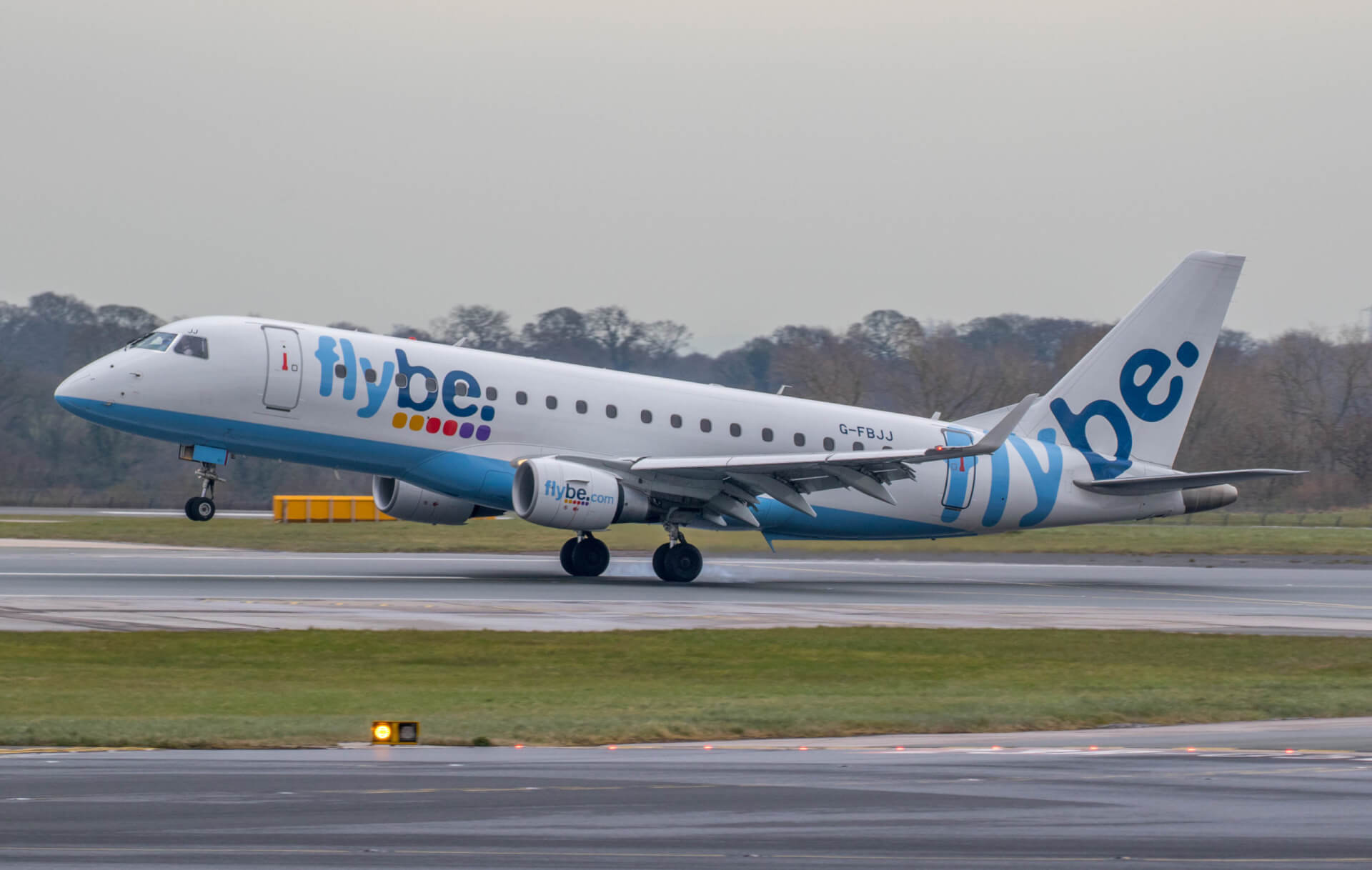 A spokesperson for AGS Airports which owns and manages Aberdeen, Glasgow and Southampton airports, said: “The loss of Flybe is a devasting blow for the airline’s employees and the tens of thousands of passengers who relied on its routes.

“It unfortunately brings into stark focus the fragility of the UK’s domestic connectivity. Earlier this year the UK Government committed to levelling up all regions of the UK by conducting a review of regional connectivity.

“It’s vital this work is progressed as a matter of urgency and reforming Air Passenger Duty (APD) is part of that review. We are already speaking to other airlines about backfilling the routes operated by Flybe for which there is clear demand.

“In the meantime, the advice to passengers who were scheduled to travel with Flybe is not to travel to the airport and to visit the Civil Aviation Authority’s website for further advice at www.caa.co.uk/news.”