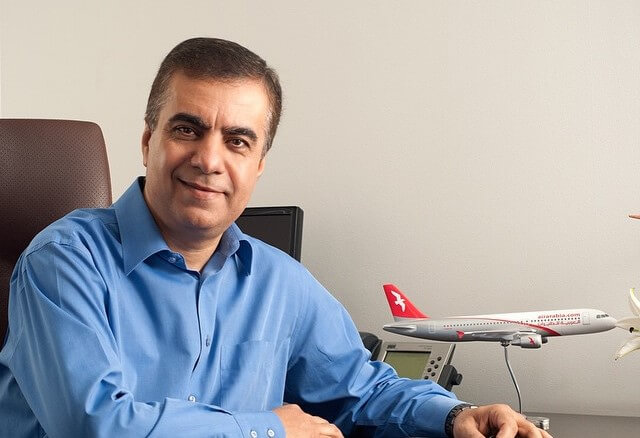 DUBAI – The head of Middle East budget carrier Air Arabia said on Tuesday he hoped Belarus’ scrambling of a warplane to intercept a Ryanair aircraft and arrest a dissident journalist was a one-off and would not have repercussions for the industry.

“It is an unfortunate one. I seriously hope it is a one-off and goes behind us. (It) is something that will be dealt (with by) the governments of the states that were involved,” chief executive Adel Ali said in an online interview with aviation consultant John Strickland.