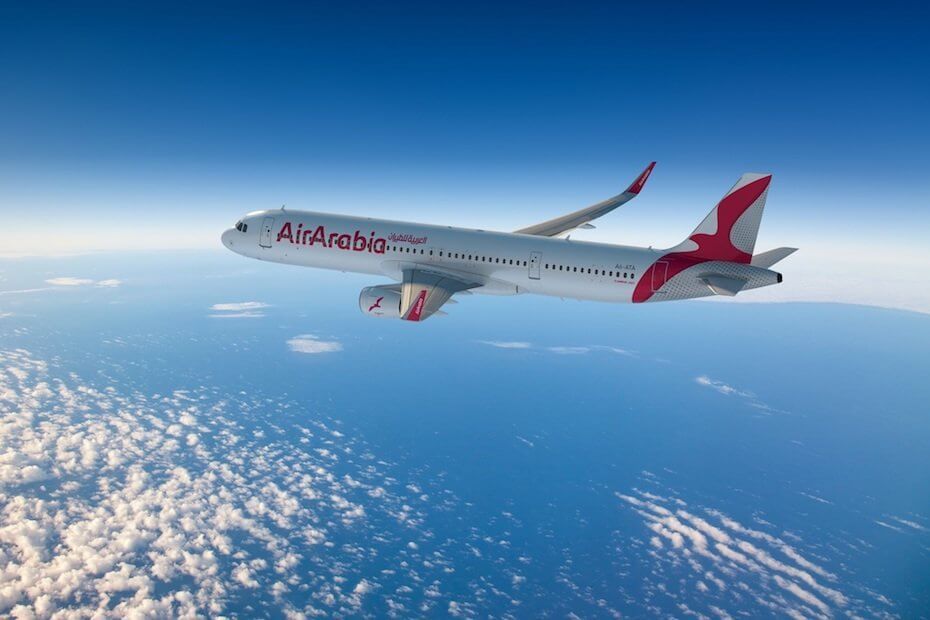 Air Arabia, the Middle East and North Africa’s first and largest low-cost carrier (LCC) operator, has announced the introduction of a new route to Osh, in Kyrgyzstan from Sharjah starting February 20, 2022.

The new service represents the second city that Air Arabia flies to after Bishkek in Kyrgyzstan.

Located in the south of the country and referred to as “the capital of the south”, Osh is considered the second largest and oldest city is Kyrgyzstan which represents a major economic and cultural center of the country.