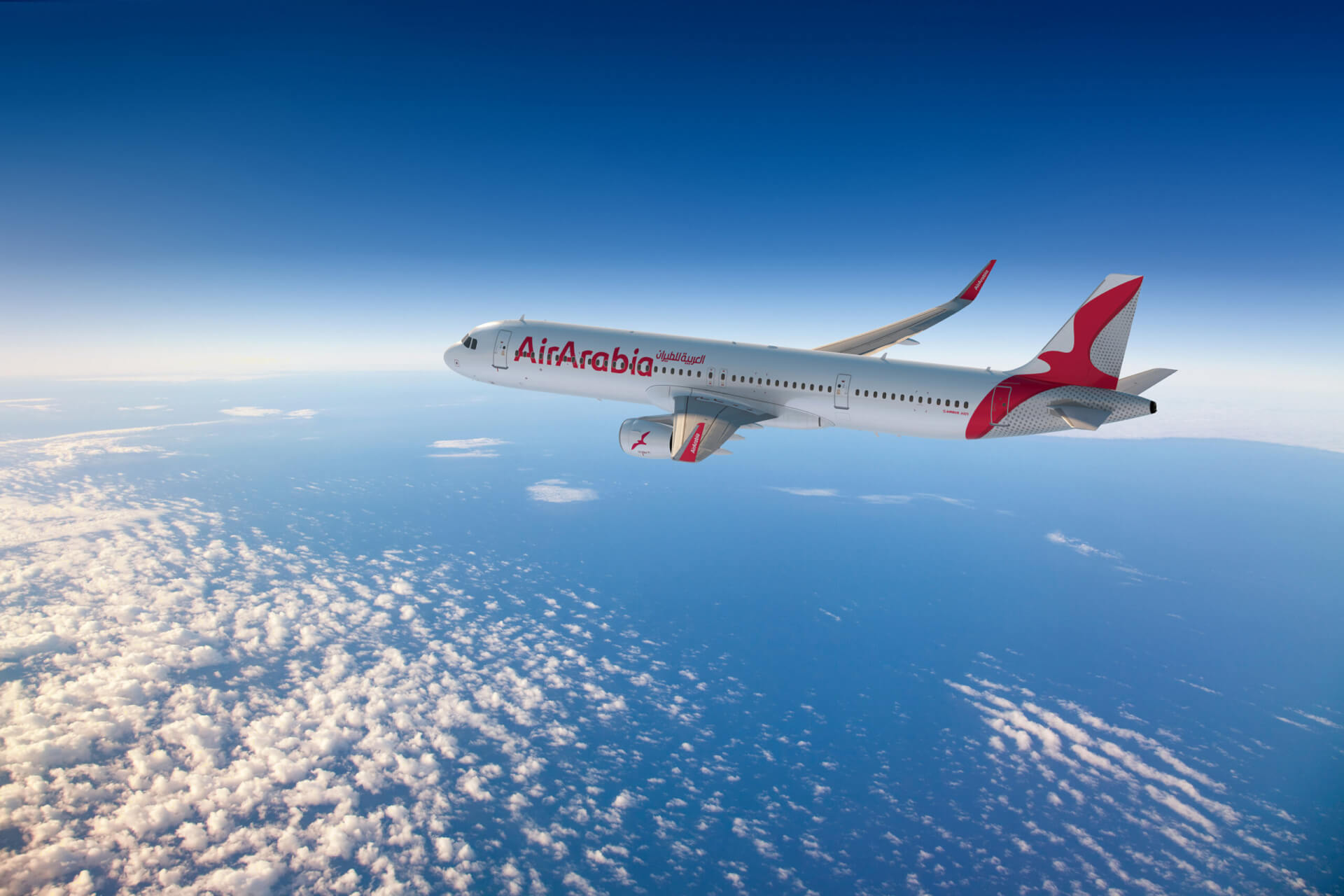 Air Arabia reported a net profit of AED 451 million for the first six months ending June 30, 2022, compared to AED 44 million registered in the corresponding first half 2021.

In the same period, the airline posted a turnover of AED 2.24 billion, a 110 per cent increase compared to the corresponding first half of last year.

More than 5.2 million passengers flew with Air Arabia between January and June 2022 across the carrier’s five hubs, an increase of 131 per cent compared to the same period last year.

The airline’s average seat load factor – or passengers carried as a percentage of available seats – increased by 11 per cent during the first six months of 2022 and stood an average at 79 per cent.

The company’s turnover for the second quarter of 2022 increased by 125 per cent as demand for air travel increased registering an AED 1.11 billion, compared to AED 496 million in the corresponding period last year.

More than 2.7 million passengers flew with Air Arabia between March and June 2022 across the carrier’s five hubs, an increase of 195 percent compared the same quarter last year.

The airline’s average seat load factor increased by 13 per cent during the second quarter of 2022 and stood at an impressive average of 79 per cent.

Sheikh Abdullah Bin Mohamed Al Thani, Chairman of Air Arabia, said: “The solid financial and operational performance registered in the first half of this year is a testament to the strength of the business model we operate and the appeal to the value driven product that Air Arabia offers to our customers.

“The strong performance we witnessed in the first quarter of this year continued in the second quarter and was supported by higher customer demand and cost control measures adopted by the management team.

“We have continued with our network expansion strategy in the second quarter of this year by increasing the fleet size, adding new routes and new frequencies across all operating hubs as well as continuing with preparations for the launch of our new ventures in Armenia and Pakistan.

“Air Arabia remains focused on diversifying and expanding its business while investing in product innovation and adopting further measures to control costs”.

“Despite all these challenges, we have full confidence in the business model we operate, and the crucial role that the aviation industry plays in supporting regional and global economic growth”.

During the first half of the year, Air Arabia added 6 new aircraft to its fleet and expanded its network by launching 16 new routes across its hubs in the UAE, Morocco, and Egypt.

In June, Fly Arna received it Air Operating Certificate and in July, the carrier celebrated the launch of its operations with direct flights connecting Yerevan to Hurghada and Sharm el-Sheikh in Egypt.