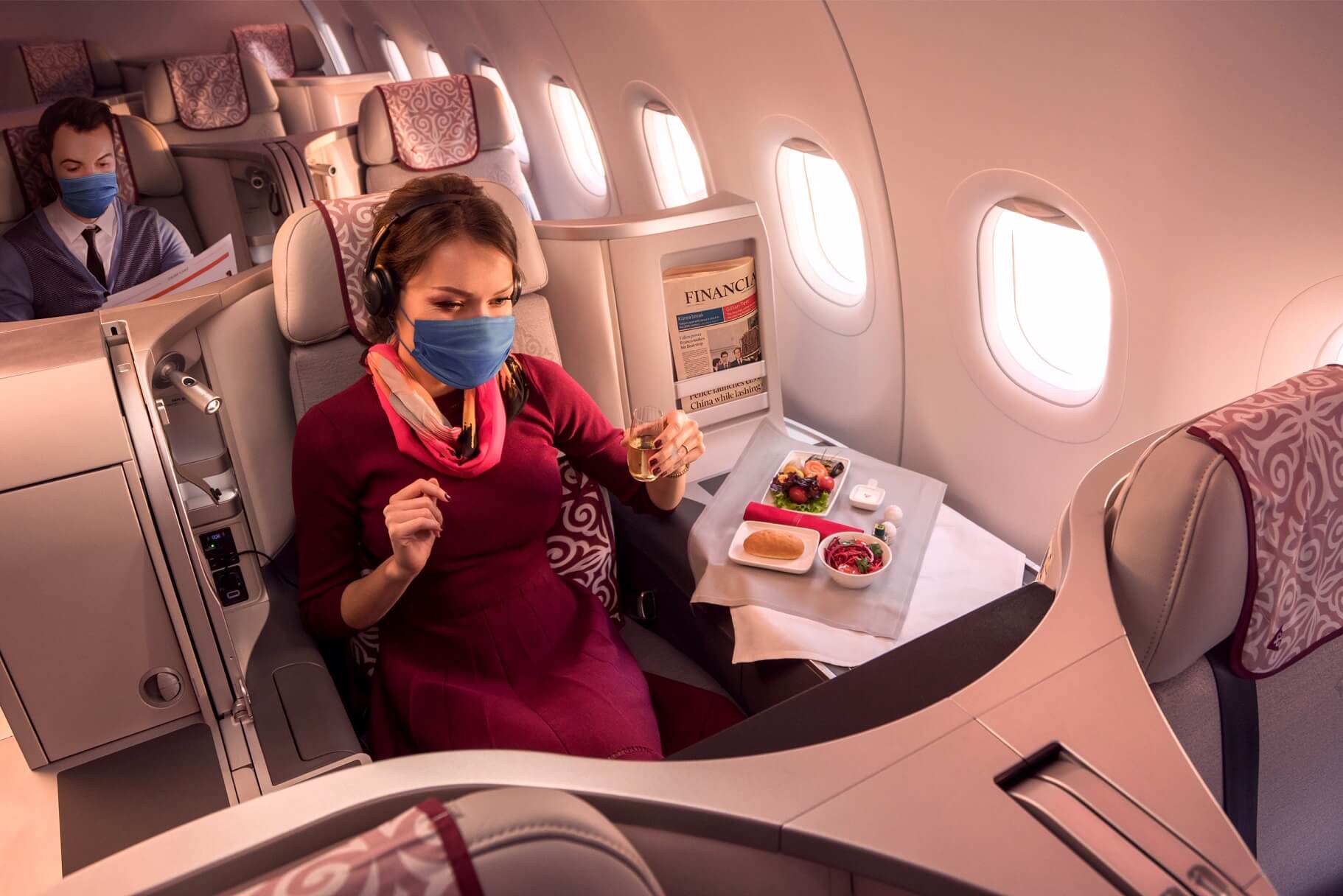 The new service from Almaty, Kazakhstan’s second city, follows the resumption of services from Nur-Sultan to Frankfurt in August.  It also complements additional services from Frankfurt to Uralsk, taking the number of flights from Kazakhstan to Germany’s premier commercial centre to eight per week.

“I’m delighted to announce the increase of services between Kazakhstan and Germany, which deliver maximum connectivity with partner airlines across Europe and North America,” said Air Astana Vice-President Richard Ledger.