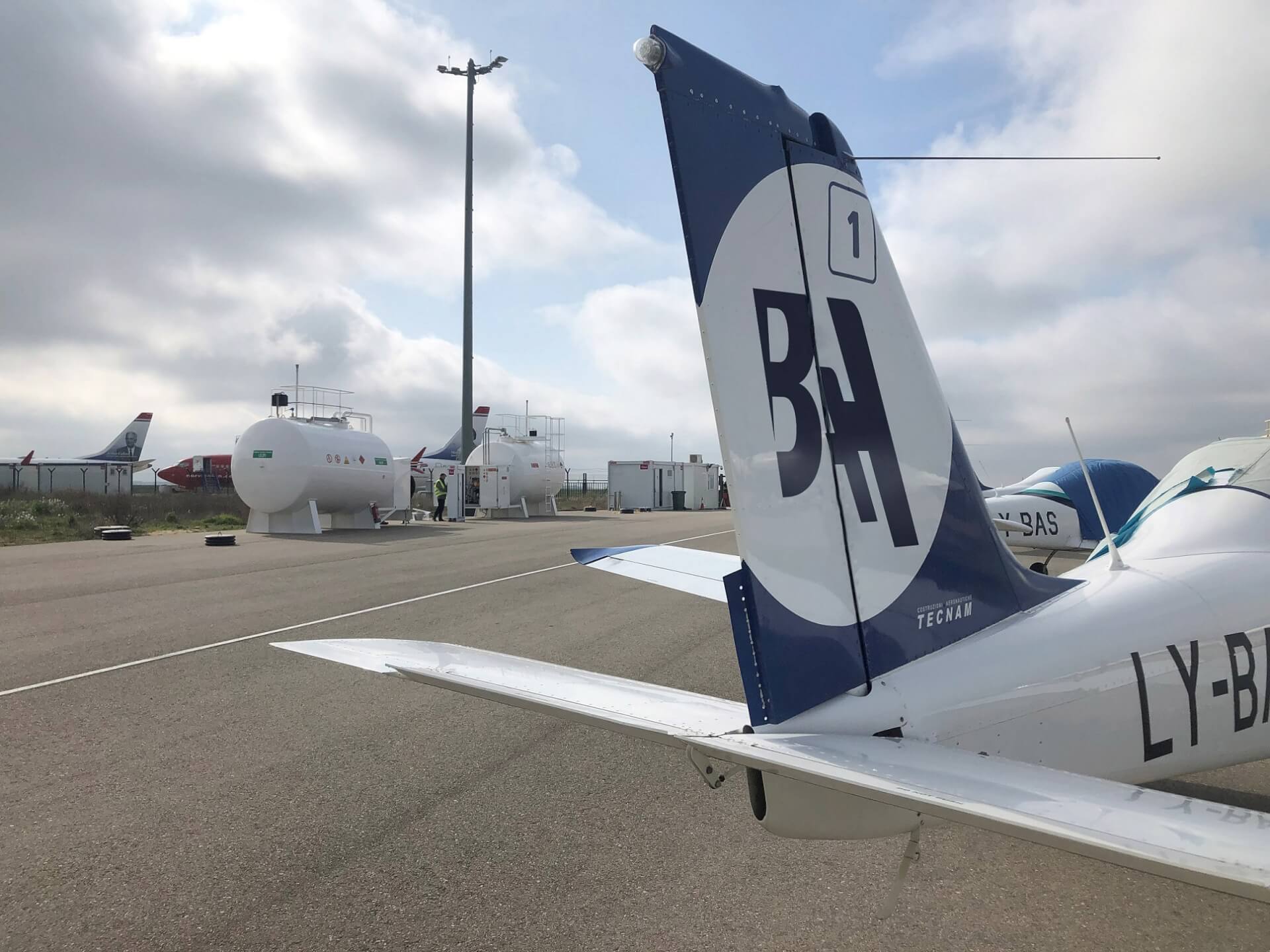 The deal includes the bulk supply of UL91 – an approved colourless, unleaded aviation fuel with a fixed volatility range. It is designed to work year-round without seasonal variations. It contains no ethanol, which is known to damage fuel system components, and has an assured energy content – there are no alcohols or ethers which could reduce aircraft range.

With no need for a lead additive, the benefits include longer maintenance intervals and reduced spark plug deposits, allowing for generally more time between maintenance. Specification and cleanliness requirements for UL91 are overseen by the aviation industry, including aircraft and engine manufacturers, fuel suppliers, the European Aviation Safety Agency (EASA) and Federal Aviation Authority (FAA).

As one of the main aviation training providers in Europe, BAA Training has been working with such airlines as Wizz Air, Avion Express and SmartLynx building cadet training programs since 2016. In addition to that, in 2019 the company became a partner of Turkish Airlines to prepare cadets and started pilot assessment for a cadet program with LOT Polish Airlines. In 2018, BAA Training added Lleida-Alguaire airport as its flight base seeking to ensure year-round flight training.

Due to the growing student numbers, the academy recently announced the addition of a second flight base in Spain – Castellón Airport. Andorra–La Seu d’Urgell and Reus airports are also set to be used for flight operations in 2020.

“During the peak times we will fly more than 2,000 hours per month at our flight base in Lleida and with the growing number of students it is not only important to ensure a better performance and reduced maintenance of the aircraft, but simultaneously reduce lead emission impacting the environment”, said Egle Vaitkeviciute, BAA Training CEO.

Valerio Ferro, Spain and Portugal general director for Air BP adds: “We are pleased to start supplying UL91 to BAA Training as it grows its business. UL91 is recommended by plane and engine manufacturers for its performance as well as its reputation for maintaining cleaner engines, as it has no lead in it. This can result in lower particulate emissions, and better engine performance while maintaining aircraft range due to the absence of ethanol. We anticipate that both airlines and their trainee pilots will respond enthusiastically to its availability.”