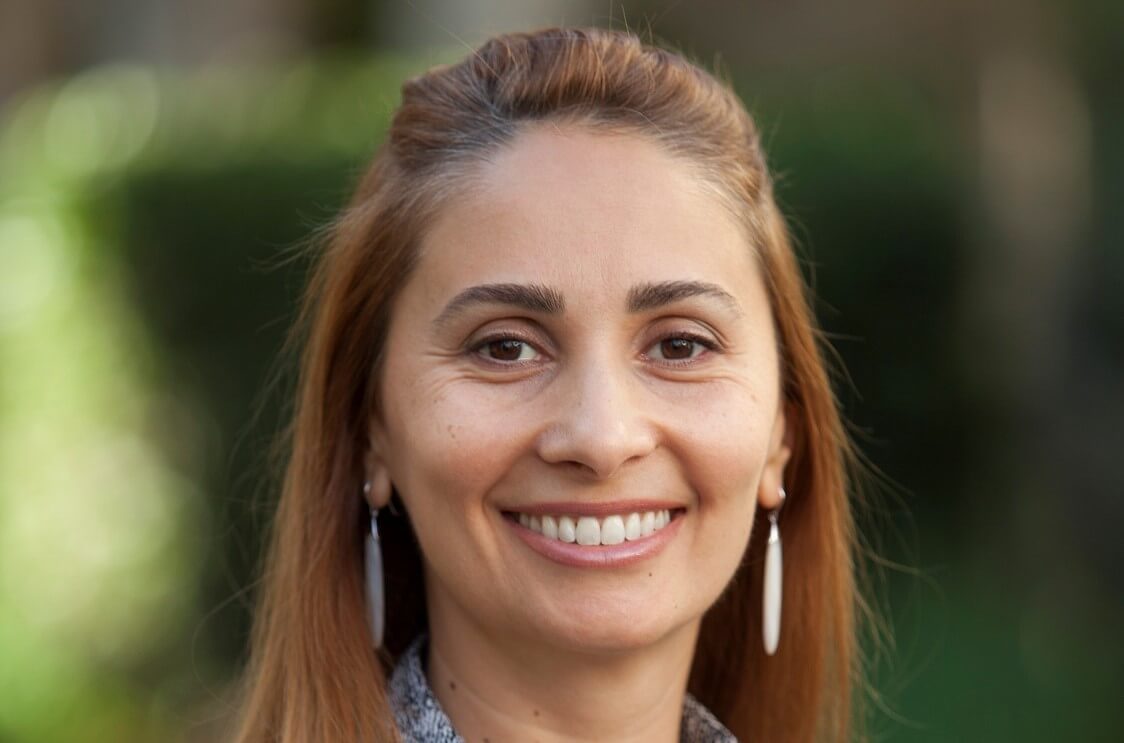 While the aviation industry remains committed to increasing production of sustainable aviation fuel (SAF) to help decarbonise the industry, limited production capacity and cost premiums over conventional fossil fuels mean that SAF currently comprises less than 0.1% of total aviation fuel consumption1. To scale up production and increase supply, blending mandates alongside other regulatory measures, including incentives to bridge the gap with conventional jet fuel, are being introduced in countries around the world.

In July 2021, as part of the European Union’s (EU’s) strategy to reduce emissions 55% by 2030, compared to 1990 levels, the ‘Fit for 55’ package of regulatory proposals was announced. A central component of this decarbonisation plan is a blending mandate for SAF via the ReFuel Eu Aviation Initiative. It outlines that from 2030, the aviation fuel made available to EU airports should contain 5% SAF, increasing to 63% by 20502.

Blending mandates as a way of stimulating demand are welcomed, however Air bp is calling for the complexities of SAF supply and delivery to be factored in when implementing these mandates.

In particular, the EU’s SAF blending mandate will require multiple supporting policies including preferential feedstock access for the aviation sector and a long-term framework to support SAF production. In addition, Air bp is calling for the implementation of mass balancing centres from which SAF can be delivered into select air transport hubs, to decrease the regulatory cost burden and simplify logistics, rather than SAF being available at all airports.

As detailed in the graphic, over 50% of demand for jet fuel in Europe comes from just 10 airports. Requiring SAF to be delivered to every airport at low blending levels could lead to multiple trips (primarily using heavy goods vehicles), which would counteract the benefits of SAF by generating additional carbon emissions. This requirement will however be less pressing once higher blending levels are achieved across the full supply chain. 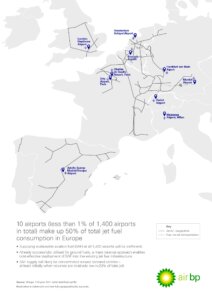 Increasing SAF supply shouldn’t be about how much of the fuel is being delivered into one particular airport or aircraft. Ultimately it should come down to how much SAF is replacing conventional fossil fuel overall and ensuring SAF is delivered as efficiently as possible and with minimal carbon emissions.

The European landscape cannot be classified with just one type of airport – as we frequently hear, there is no “one size fits all” model. Segregating fuels so they can be transferred to dedicated airport refuelling tanks or trucks and delivering SAF to every airport as some mandates require are neither practical nor environmentally friendly solutions. Ultimately it should come down to how much SAF is replacing conventional fossil fuel overall and ensuring SAF is delivered as efficiently as possible and with minimal carbon emissions.

The aim should be to get SAF delivered, ideally via pipeline, in large volumes to primary hubs with better and more flexible infrastructure and higher aircraft movements. Mass balancing enables fuel suppliers to meet SAF targets within a country or region by delivering the necessary SAF quota to a particular airport or several larger locations rather than physically moving small volumes to every single airport.

In line with this mass balancing approach, initiatives such as Air bp’s book and claim system also help broaden SAF’s reach. It enables customers to access SAF carbon reductions without being physically connected to the supply site. Although fuel suppliers are working hard to scale up SAF supplies, the complexities of creating supply chains and moving SAF around Europe mean it is currently out of reach for many potential customers. Air bp would like to open its book and claim system to wider market adoption. This will provide customers with ongoing and greater access to SAF while waiting for it to be physically available across a global supply chain. 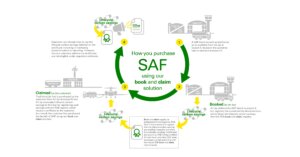 While SAF is recognised as the front runner to achieving widescale decarbonisation of the aviation sector in the immediate future, producing SAF in every country and making it available at every airport is neither viable nor a cost-effective solution. A deep understanding of what is required based on feedstocks available, technical pathways, processing methods, testing and blending logistics is key to the wider roll out of SAF.

As such, the success of blending mandates currently being implemented will rely on the input, and expertise of suppliers such as Air bp who are already heavily engaged in ensuring SAF can be supplied at scale not just in the short term but up to and beyond 2050.