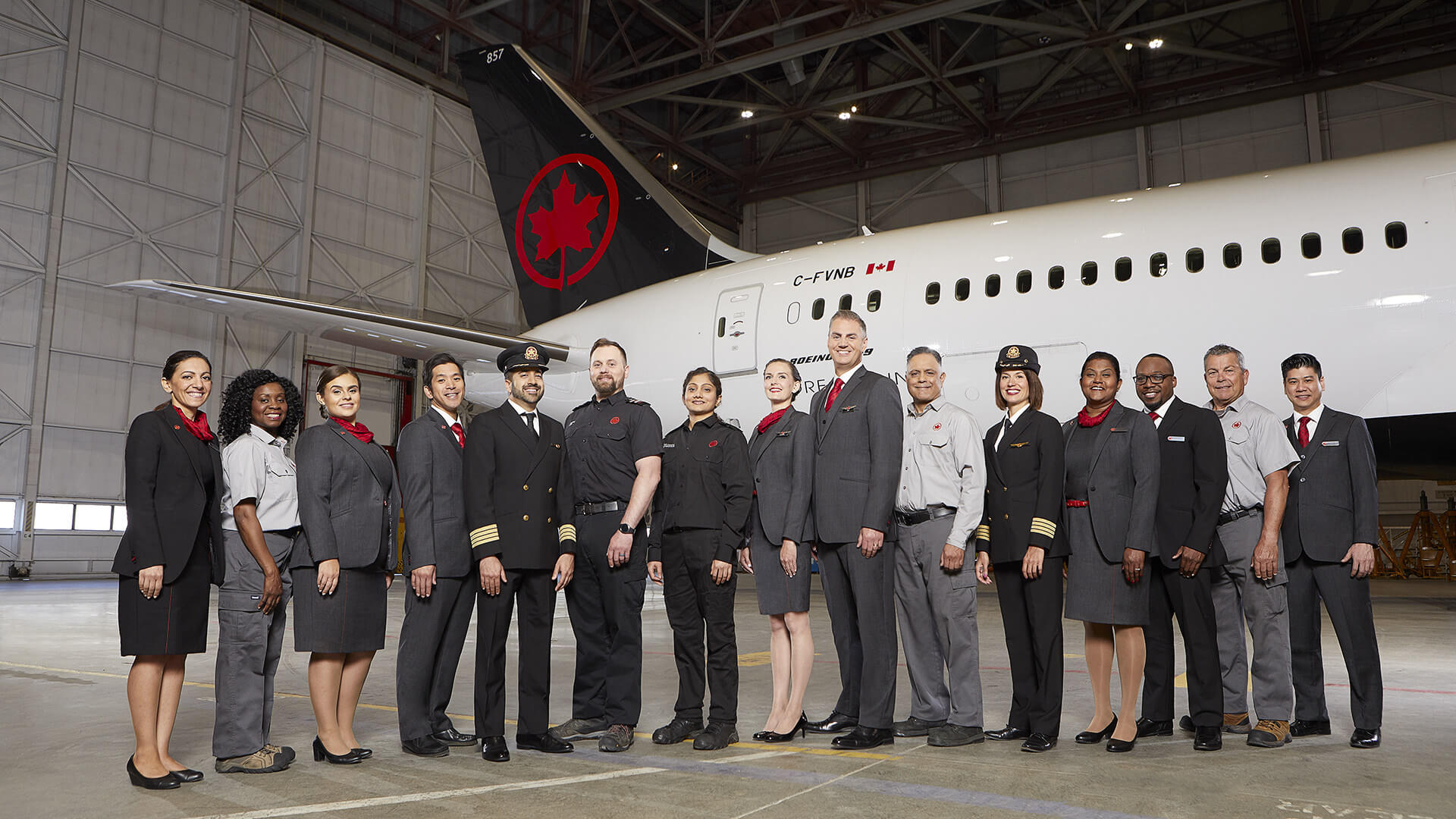 Air Canada has been named one of Canada’s Best Diversity Employers for the fifth consecutive year. In selecting Air Canada, Mediacorp Canada Inc. cited the airline’s continuing work to foster inclusiveness through numerous partnerships, its success outreaching directly to diverse communities when recruiting and other initiatives.

“We firmly believe that having a diverse and inclusive workforce is not only a true strength for Air Canada, but one that helps us to attract and retain the best available global talent. We are extremely proud of the fact that our customers and stakeholders can see themselves and their diverse backgrounds reflected in our 37,000 employees around the world. Our people work in more than 80 languages, and women occupy prominent roles throughout our airline, from non-traditional roles to the C-suite,” said Arielle Meloul-Wechsler, Executive Vice President, Chief Human Resources and Communications Officer at Air Canada.

“We actively advance diversity through several initiatives, including recruitment partnerships with Indigenous peoples, LGBTQ, people with disabilities and other communities, as well as championing the next generation of women in non-traditional aviation careers through the Captain Judy Cameron Scholarship. This honour is also welcome because it makes it clear that anyone with the right skills and aptitude can be sure Air Canada is inclusive and welcoming.”

In naming Air Canada to the list of Best Diversity Employers, Mediacorp Canada Inc. cited the airline’s inclusivity through partnerships including: