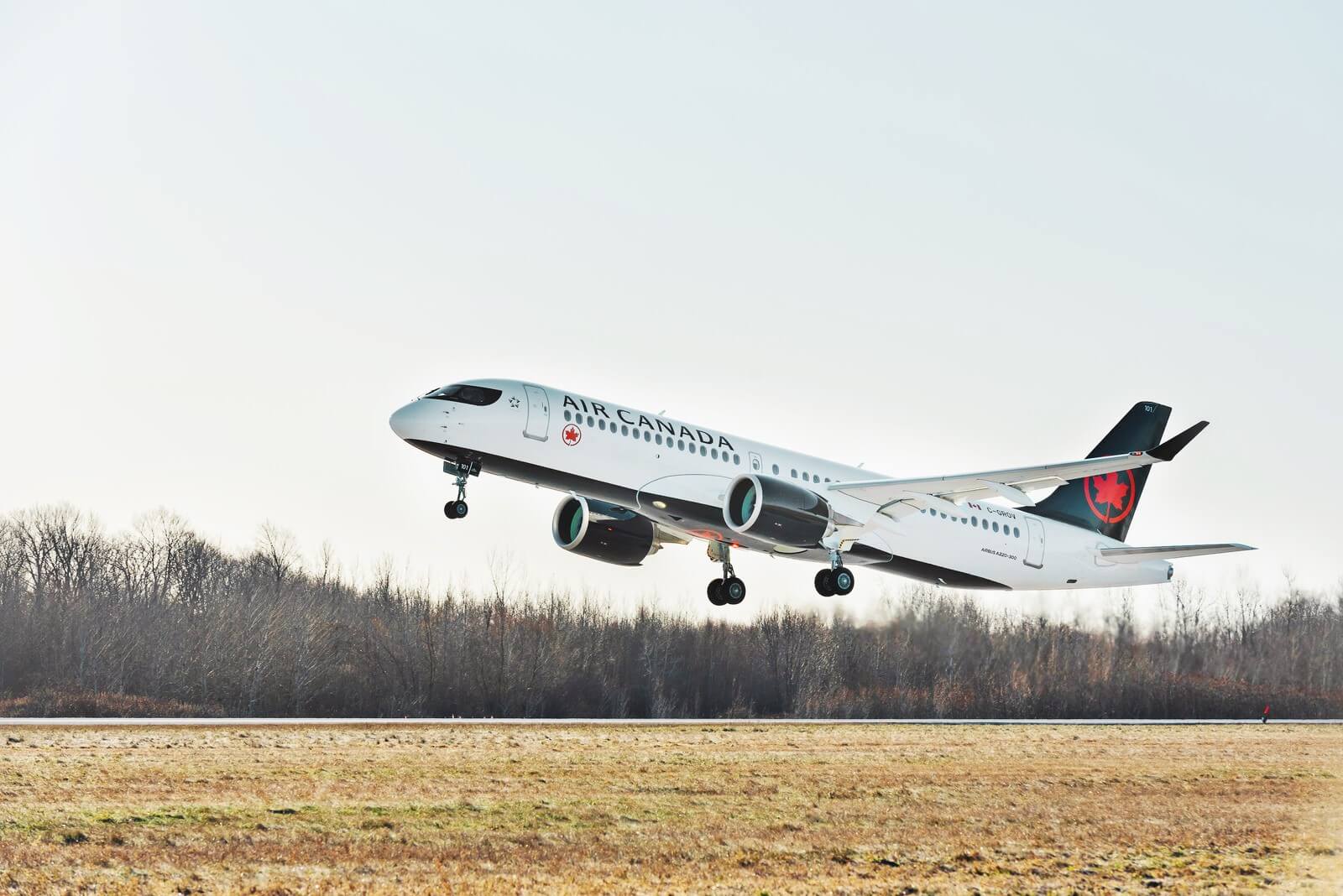 Air Canada has confirmed an order for 15 more A220-300, bringing the Canadian flag carrier’s total firm order from an initial 45 to 60 aircraft.

The airline started its A220 service in January 2020 and currently operates over 30 A220s on transcontinental routes in Canada, as well as to the U.S. and to Latin America.

“The A220 has become an important component in the modernization of Air Canada’s fleet and a key part of our narrowbody fleet, thanks to its performance and passenger comfort,” said Mark Galardo, Senior Vice President, Network Planning and Revenue Management at Air Canada.

“Our customers truly enjoy the benefits of the A220, from its quieter cabin, larger overhead bins and comfortable seating.

“The A220 is the perfect aircraft for our North American network thanks to its economics, and its fuel efficiency also supports Air Canada’s commitment to reduce emissions on the way to its goal of net zero emissions from all global operations by 2050.”

“We are honored that Air Canada is coming back for more A220s,” said Christian Scherer, Airbus Chief Commercial Officer and Head of International.

“This demonstrates the value the aircraft is bringing and we are proud to provide our customer with a high level of flexibility, great economics and a real passenger-appeal.

“With already over 30 aircraft in service with the airline, the A220 has established itself as an efficient route-opener, as well as mainline workhorse, strengthening the carriers’ continental network while delivering on Air Canada’s ambitious decarbonization targets.

“We thank Air Canada for their continued trust in Airbus.”

The airline took delivery of its first Airbus A220-300 in December 2019, and was the first airline to operate this  model in North America.

Born from a clean-sheet design, the A220 is the only aircraft purpose-built for the 100-150 seat market, bringing together innovative design features, state-of-the-art aerodynamics and Pratt & Whitney’s latest-generation GTF engines.