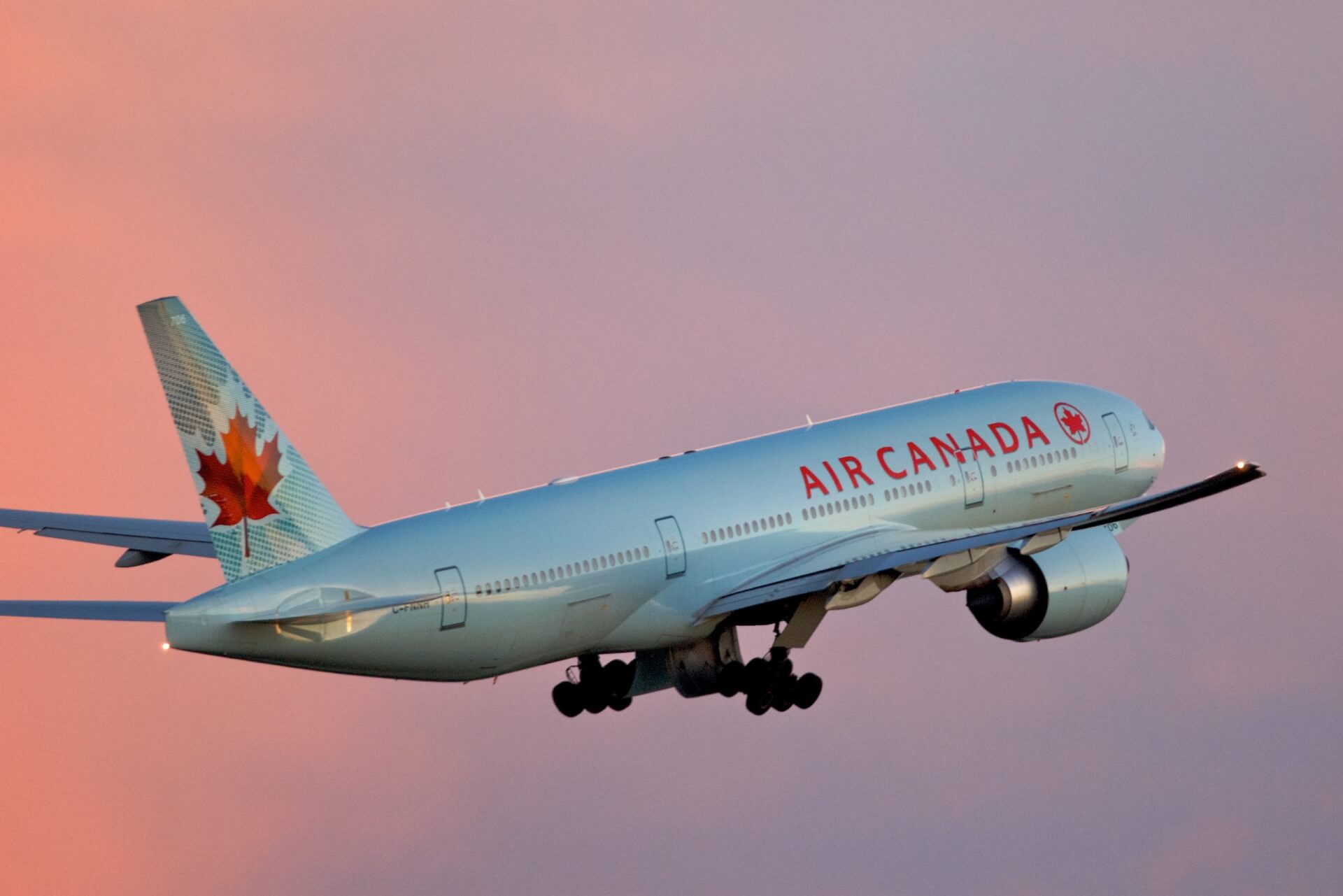 Air Canada said today that due to the unprecedented impact of Covid-19 upon its business, the airline will reduce capacity for the Second Quarter of 2020 by 85%-90% compared to last year’s Q2 and will place 15,200 members of its unionized workforce on Off Duty Status and furlough about 1,300 managers. The workplace reductions will be effective on or about April 3 and are intended to be temporary.

“The unpredictable extent and duration of the Covid-19 pandemic requires a significant overall response.  To furlough such a large proportion of our employees is an extremely painful decision but one we are required to take given our dramatically smaller operations for the next while.  It will help ensure that Air Canada can manage through this crisis that is affecting airlines everywhere. We believe that the temporary nature of these reductions, many achieved through voluntary programs, combined with other mitigation measures, will position us to restore regular operations as soon as the situation improves,” said Calin Rovinescu, President and Chief Executive.

“I understand and regret the impact this will have upon our employees and their families. I thank all of our employees, as well as union leaders, for working with us constructively to quickly implement these measures“.

In addition to the temporary workforce reductions, other measures implemented by Air Canada include:

Earlier today, the Prime Minister of Canada announced a new wage subsidy program the details of which will be communicated later in the week and Air Canada will assess the impact of this on its mitigation plans. In addition, the Prime Minister also publicly acknowledged that the crisis faced by industries such as airlines will need additional help beyond wage subsidy and loan credit measures already announced by the federal government.

Subject to further government restrictions, while the crisis is ongoing Air Canada intends to continue to serve a small number of international and U.S. trans-border destinations from select Canadian cities after April 1, 2020 in addition to a reduced network in Canada.  In addition, Air Canada will also continue to operate special international flights in collaboration with the Government of Canada to repatriate Canadians abroad as well as cargo-only flights to ensure the continued movement of essential goods, including medical supplies.