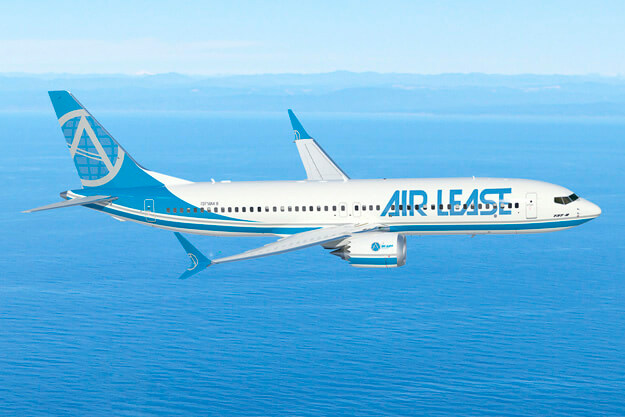 Boeing should change the name of the problem-plagued 737 Max jet, according to Air Lease Corporation chief executive officer Steven Udvar-Hazy.

The American billionaire called the 737 grounding, which followed two fatal crashes involving the aircraft, a crisis “unprecedented in my 50 years in aviation.”

He said: “The Max brand is damaged and there’s no reference to Max in any of the documentation that Boeing submitted to the regulators, it’s just the 737.”

The Air Lease boss added that it remains unclear when the Max will be approved by regulators to return to service, although he is hopeful that it could be within the next 90 days, albeit that “it almost feels like every week there are new developments that cause us to be concerned about the timeliness of return to service”.

Once the Max does return to the skies, passengers may be hesitant to fly on the aircraft, Udvar-Hazy suggested – a factor likely to vary from market to market. Renaming the aircraft could help to overcome some of these fears, he argues.

Boeing will likely deliver around 50-60 Max jets per month once it is given the all-clear, including new-builds and aircraft from storage, he expects. This number, in his view, is low enough to avoid flooding the market with new capacity and driving down aircraft valuations.

Udvar-Hazy added that while lease rates for the Max have been damaged by the grounding, values will likely return to normal by around 2021

“When we signed our [Max] leases rates before the accidents, they were running generally 10-15% higher than the aircraft they were replacing [Airbus A320s and 737NGs],” he explained. “No question there’ll be a temporary dip on the lease-rate values,” he added, although Airbus is unable to supply all the new capacity that the market requires, which will support lease valuations in the longer term.