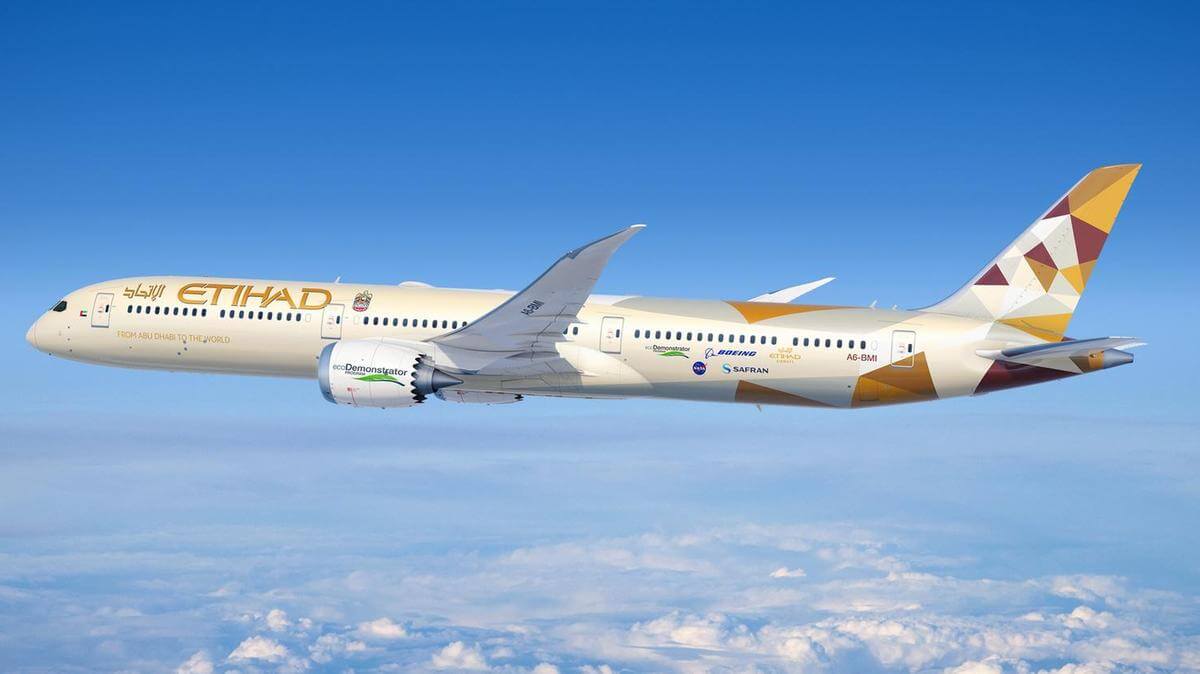 NAIROBI- State-owned Air Seychelles will not pay more than $20 million to holders of bonds worth $72 million, a government official told Reuters, even though creditors have threatened to wind the African airline up if they are not paid in full.

The standoff is the latest twist in broader efforts by creditors to recover $1.2 billion owed by Abu Dhabi’s Etihad Airways and airlines it partly owned when the debt was issued in 2015 and 2016, such as Air Seychelles.

At the time, Etihad owned 40% of Air Seychelles and it was in a consortium along with the Gulf airline and other carriers that borrowed the money through special purpose vehicle EA Partners.

When the Coid-19 pandemic struck last year, Air Seychelles said it was struggling to honour its portion of the debt worth $71.5 million and it has been engaged in restructuring talks with a steering committee of creditors since July.

A senior government official from the Indian Ocean archipelago told Reuters it would not be able to offer bondholders more than $20 million to settle the debt.

“The $20 million which has been offered represents the upper limit with regards to the funding that Air Seychelles and/or the government of Seychelles can get approval for and successfully raise on the international market for settlement of the bond,” Patrick Payet, secretary of state for finance, said.

A committee of EA Partners creditors asked Air Seychelles last month to repay its debt, according to an EA Partners regulatory filing.

The committee told Reuters this week it had rejected the $20 million offer but had not yet filed a winding-up petition to give the government a “grace period” to finalise a separate settlement with Etihad.

Etihad sold its stake in Air Seychelles to the government for one dollar last month and agreed to give it a 79% discount on the money it still owed the Gulf carrier, which is also about $72 million, Seychelles News Agency reported.

Creditors said it was unacceptable for Seychelles to offer financial investors a similar discount to the one it had received from Etihad, as the airline was a strategic shareholder.

Payet said that should creditors not accept the $20 million offer, the airline would have to consider other options, including insolvency and liquidation proceedings.

“It is the bondholders’ right to pursue legal options,” he said. “However, all our forecasts show in such an eventuality, the bondholders will recover significantly less than the $20 million currently on offer and it will take considerably longer to receive anything.”