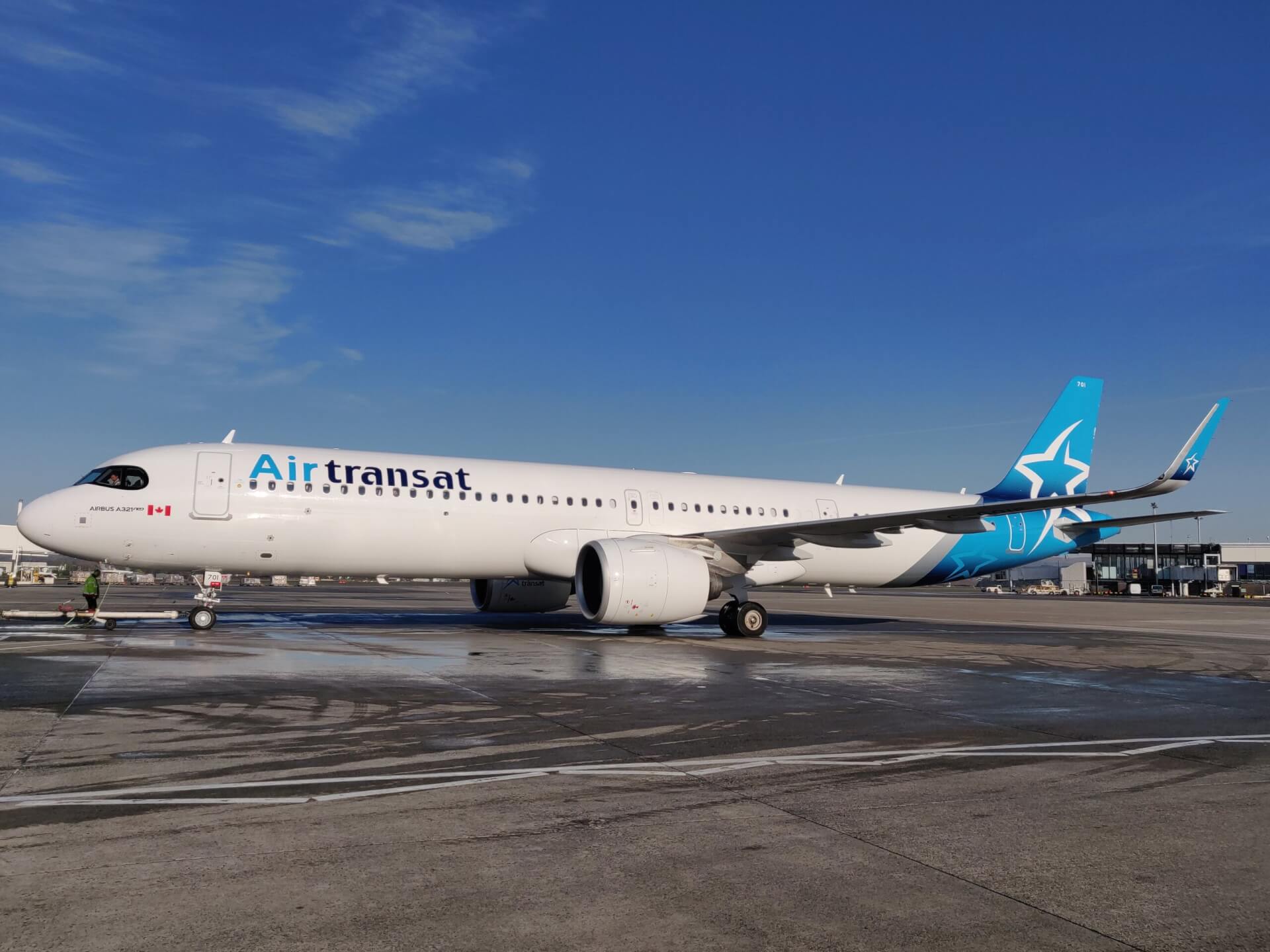 Air Transat’s popular Toronto service arrived back in Glasgow this morning making it the first North American route to operate to Scotland in over a year.

The service will offer up to 2 weekly flights, Thursdays and Saturdays, during the winter season. For summer Air Transat will increase capacity and offer up to 4 weekly services to Toronto.

Air Transat will again operate the route using one of the airline’s Airbus A321neoLR aircraft, which consumes over 15 percent less fuel, generates 50 percent less noise in the cabin and communities, produces about 5,000 fewer tonnes of CO2 a year and lowers NOX emissions by 50% when compared to previous generation Airbus aircraft.

Air Transat will tomorrow (17th December) launch its Canada Seat Sale, with return fares from Glasgow to Toronto from just £339, based on selected departures between January and June 2022.

Derek Provan, Chief Executive of AGS Airports Ltd, which owns Aberdeen, Glasgow and Southampton airports, said: “Glasgow has long been Scotland’s gateway to Canada, so we are really pleased to see the country’s first route to North America since November 2020 take to the skies over the city this morning.

“The initial twice-weekly Toronto service will no doubt be popular with travellers in both Scotland and Canada looking to reconnect with families and loved ones they have not been able to see for a such a long time.

“By re-introducing this important route, our long-time airline partner Air Transat has once again underlined its commitment to ensuring vital connectivity between Scotland and Canada can continue.”

Sonia Kurek, Commercial Director, UK & Ireland, of Air Transat, said: “Scotland has long been an integral part of the Air Transat network, and we are thrilled to be returning to Glasgow.

“We are confident that our brand new A321neoLR aircraft will provide an enhanced passenger experience, and enable Scottish travellers to fly to Canada on one of the world’s most efficient aircraft.”