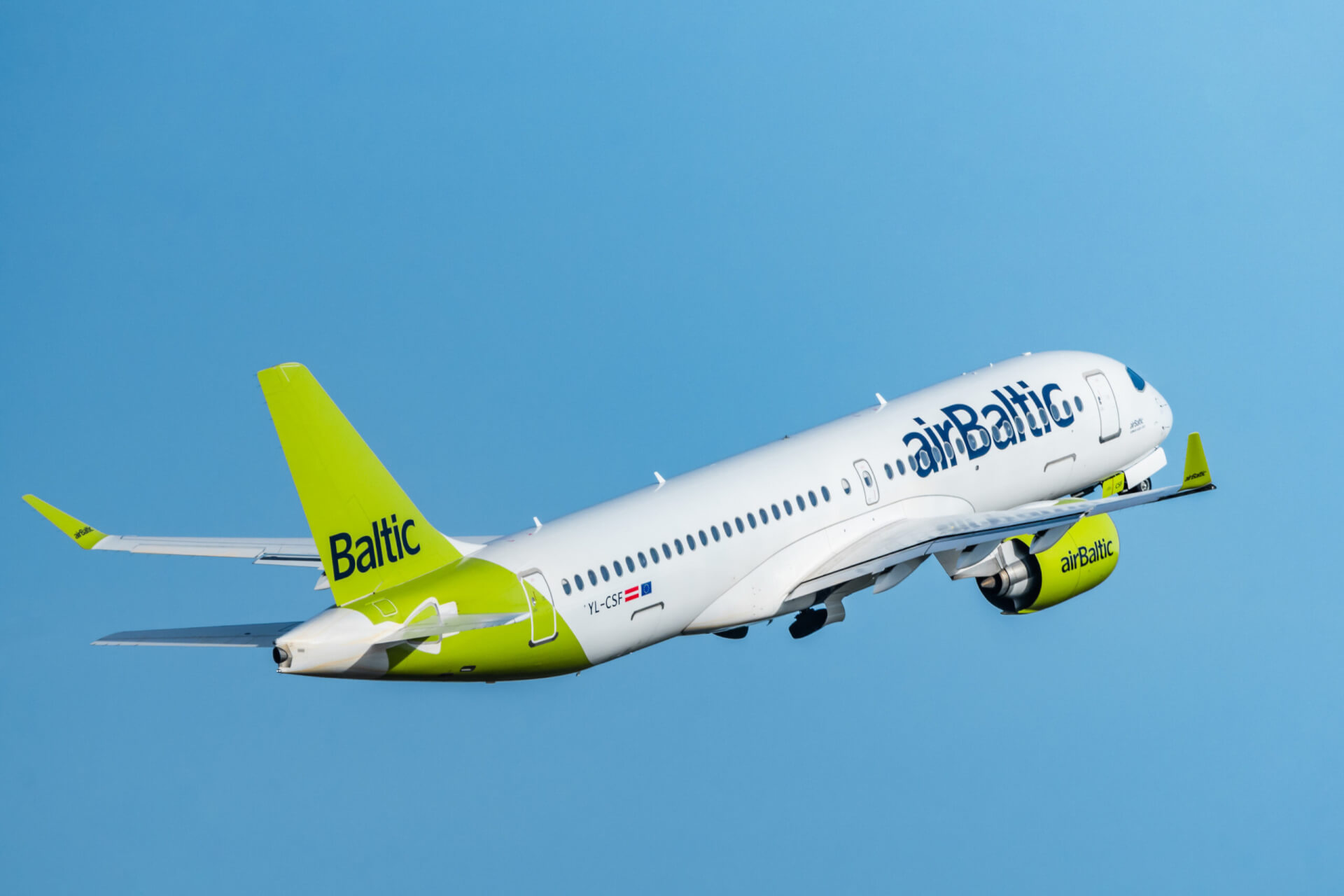 The Latvian airline airBaltic has today published its flight schedule for the upcoming summer season next year, which will begin at the end of March 2023.

The airline plans to launch 18 new routes from the Baltics and to connect Riga to almost 70 routes across its network.

Martin Gauss, President and CEO of airBaltic: “This is the largest number of new routes in a single season we have ever seen at airBaltic.

“We continue to be committed to our home cities in the Baltics and improving connectivity to and from the region.

“We are glad to expand airBaltic offering for the next summer season both with new route additions and increased flight frequencies on our existing leisure and city break routes.”

All of the routes are bookable now on www.airbaltic.com for the most attractive price levels.

In the upcoming summer season, airBaltic plans to add a total of 18 new routes – 10 from Riga, 4 from Tallinn and 4 from Vilnius.

Additionally, the airline will increase flight frequencies on such popular routes from Riga as Barcelona, Lisbon, Rome and more.