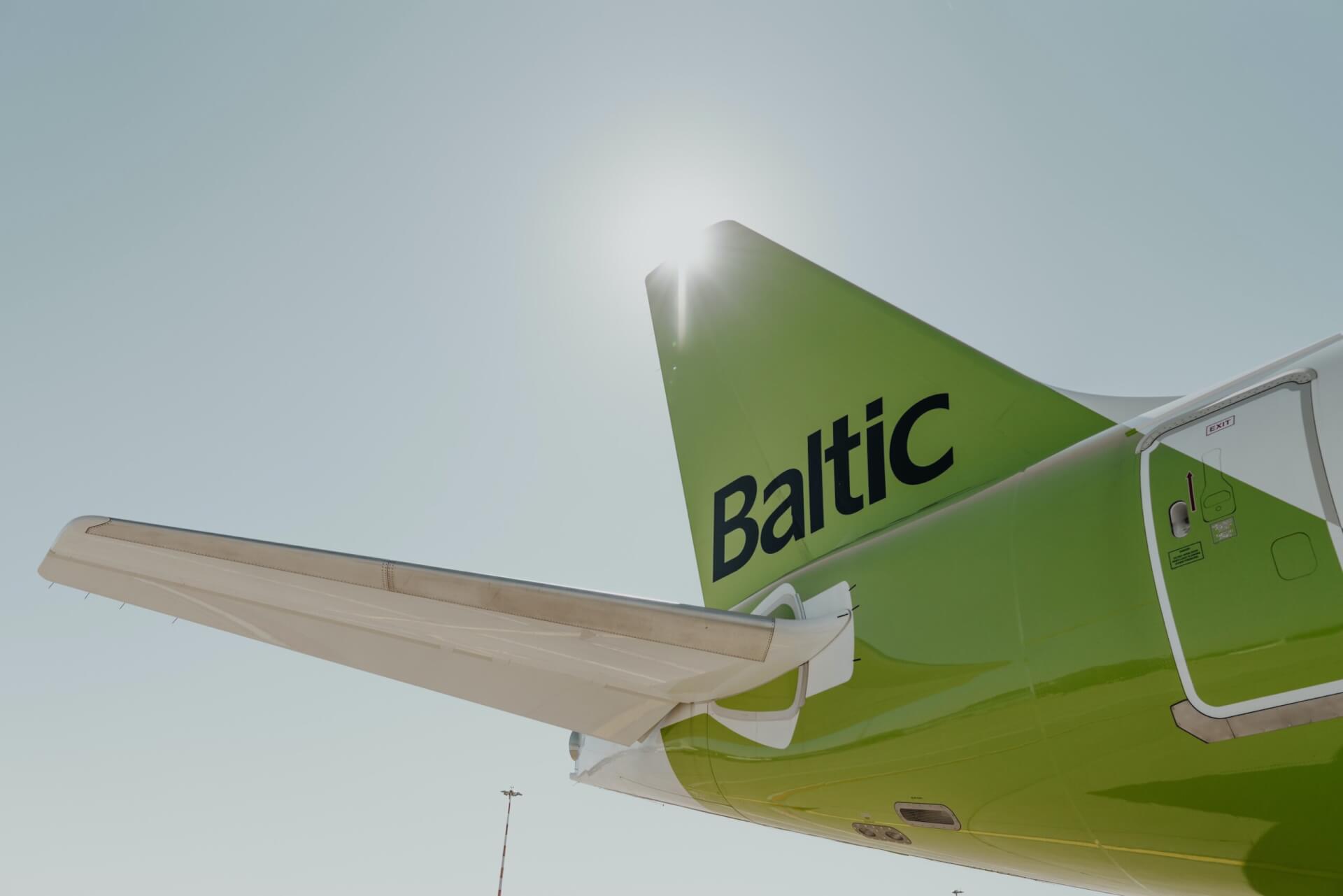 Latvian airline airBaltic has taken yet another step in order to decrease additional use of paper – now it has replaced paper passenger onboarding lists with a digitalized solution. The new system provides increased operational efficiency.

Martin Gauss, CEO of airBaltic: “Sustainability is an integral part of our business and each of us strives to make this world better on a daily basis. Digitalized passenger onboarding lists is the next step forward. Our colleagues have done a significant job and we are happy to see that our cabin crew are excited about this improvement. From now on airBaltic cabin crew will not be using long paper lists anymore, instead all data will be received on iPads.”

From now on, the daily work of cabin crew becomes almost paperless and this initiative will help save approximately 1.8 tonnes of paper each year. In addition, the airline has eliminated various other paper documentation, mainly used in the ground operations department. Documentation that has been digitalized includes pre-boarding information, trip information as well as fuel figures.

Already back in 2014 airBaltic introduced iPads to pilots allowing them to avoid carrying between 10-15 kg of flight details, manuals and reference material to each flight. Three years later iPads were introduced also for airBaltic cabin crew.