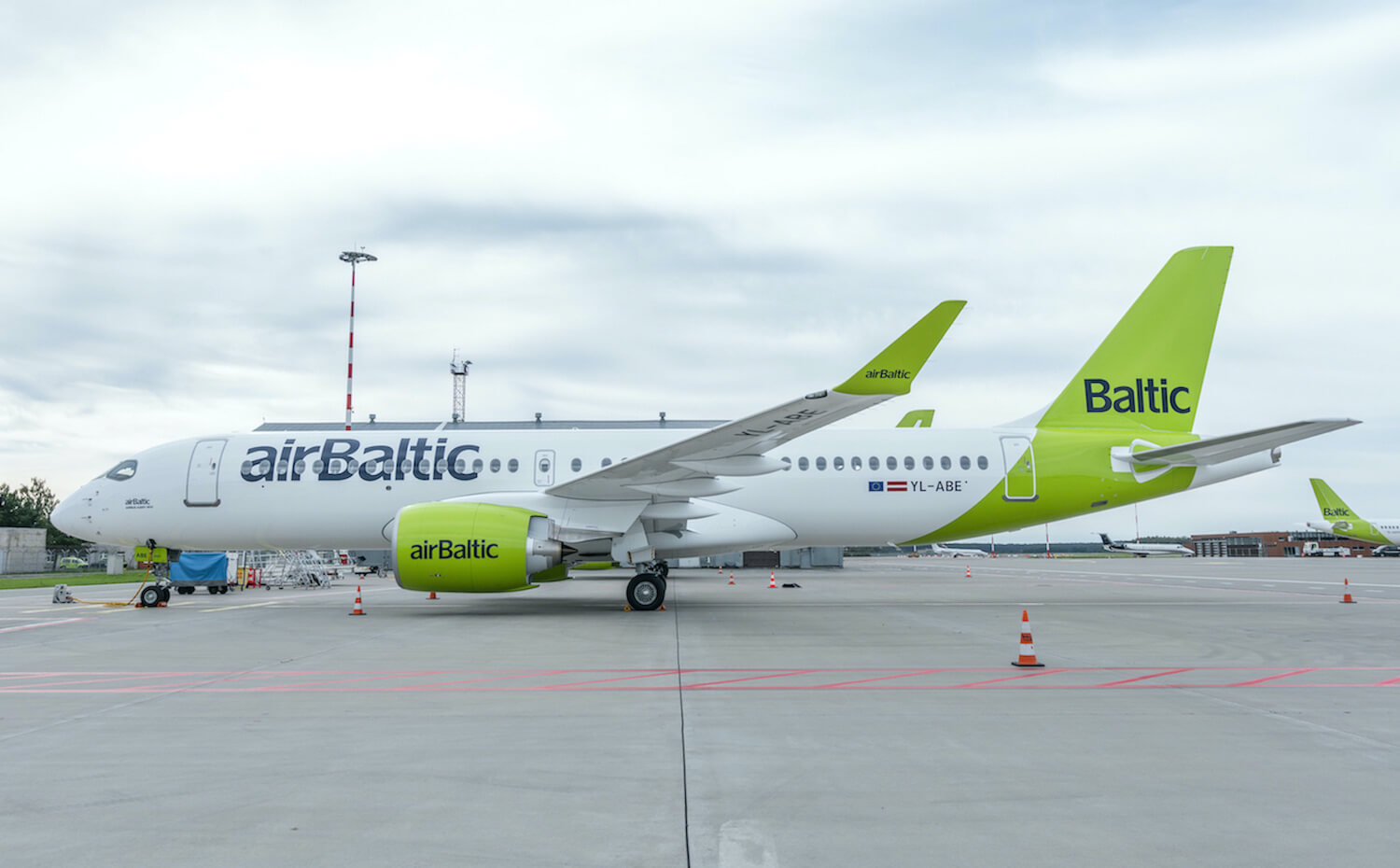 For the second year in a row Latvian airline airBaltic has been recognized by the web-based service provider ch-aviation as the winner of the Europe’s Youngest Aircraft Fleet Award 2022 with an average fleet age of 2.87 years1.

Martin Gauss, Chief Executive Officer of airBaltic: “We are glad that for the second year in a row we have been recognized as the airline with the most modern aircraft fleet in Europe.

“Since May 2020, we operate all of our flights with a single aircraft type – Airbus A220-300, thus minimizing the complexity and benefiting from the additional efficiency provided by the aircraft.

“This decision has also helped to ensure significant connectivity to and from the Baltics with the rest of the world, as well as opening new opportunities for expansion in other regions.

“We see the Airbus A220-300 as one of our main competitive advantages from which we benefit from today and in the future.”

To acknowledge their accomplishments, ch-aviation has decided to award them with the recognition they deserve.

Since introduction of the first Airbus A220-300 aircraft in late 2016, airBaltic has carried over 7.1 million passengers on the aircraft.

Thus far, most passengers have been carried to such destinations as Amsterdam, Paris, London, and Moscow.