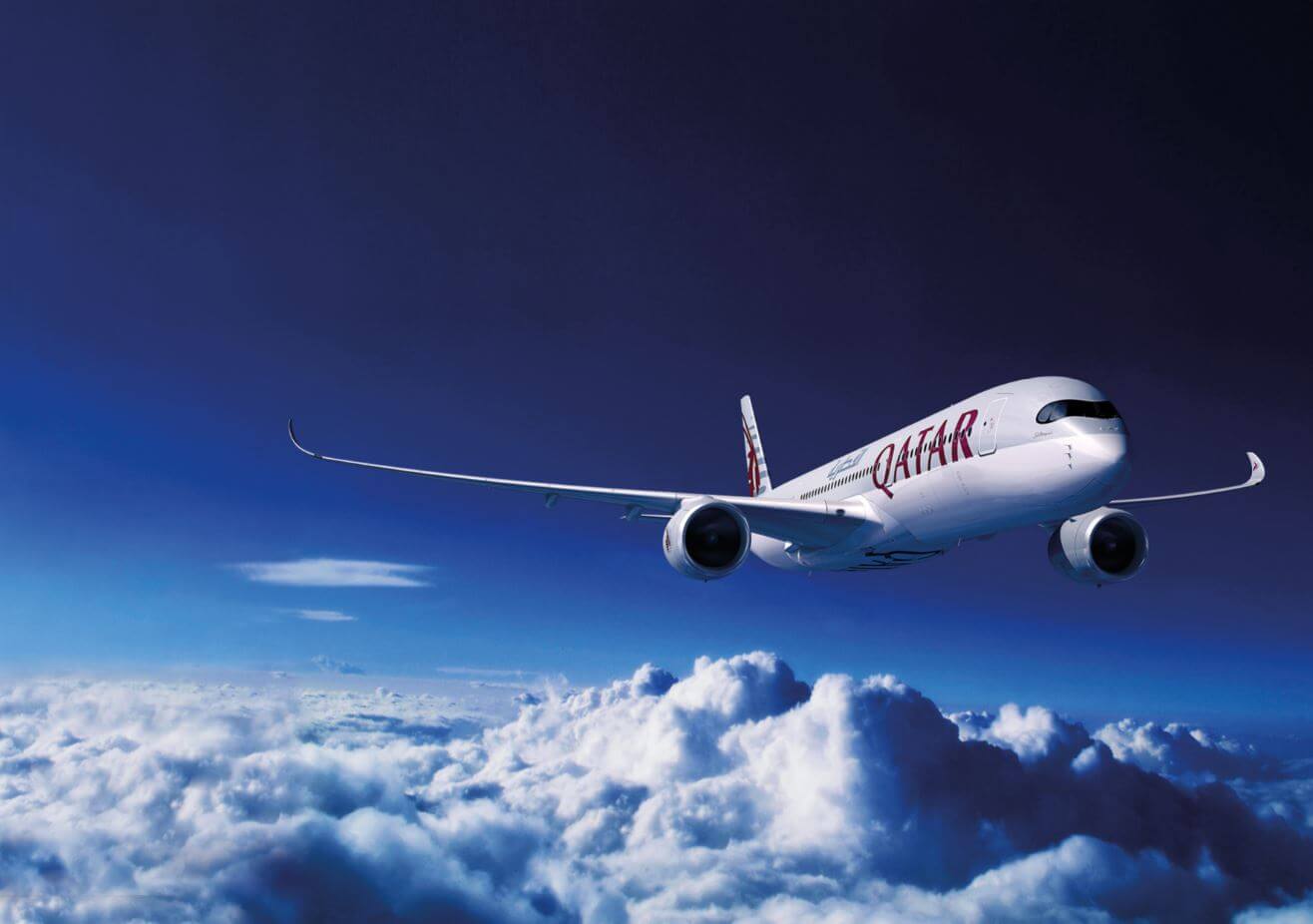 Airbus has revoked its entire outstanding order from Qatar Airways for A350 jets, severing all remaining new jetliner business with the Gulf carrier in a dramatic new twist to a safety and contractual dispute, two industry sources said.

No comment was immediately available from Airbus or Qatar Airways.

Launch customer Qatar Airways, the first airline to introduce the jet to the skies in 2015, is suing Airbus for at least $1.4 billion after almost half its A350 fleet was grounded by Qatar’s regulator over surface damage.

It has refused to take delivery of more A350s until it receives a deeper explanation or long-term fix.

Backed by European regulators, Airbus has acknowledged quality problems on the jets but denied any safety risk.

Until now, the dispute has had a piecemeal effect on the order book for Europe’s biggest twin-engined jet as first Airbus, then Qatar Airways, terminated individual jets.

Now, however, Airbus has told the largest A350 customer that it is striking the rest of the A350 deal from its books, the sources told Reuters, asking not to be identified.

At end-June, the planemaker had outstanding orders from Qatar Airways for 19 of the largest version of the jet, the 350-passenger A350-1000.