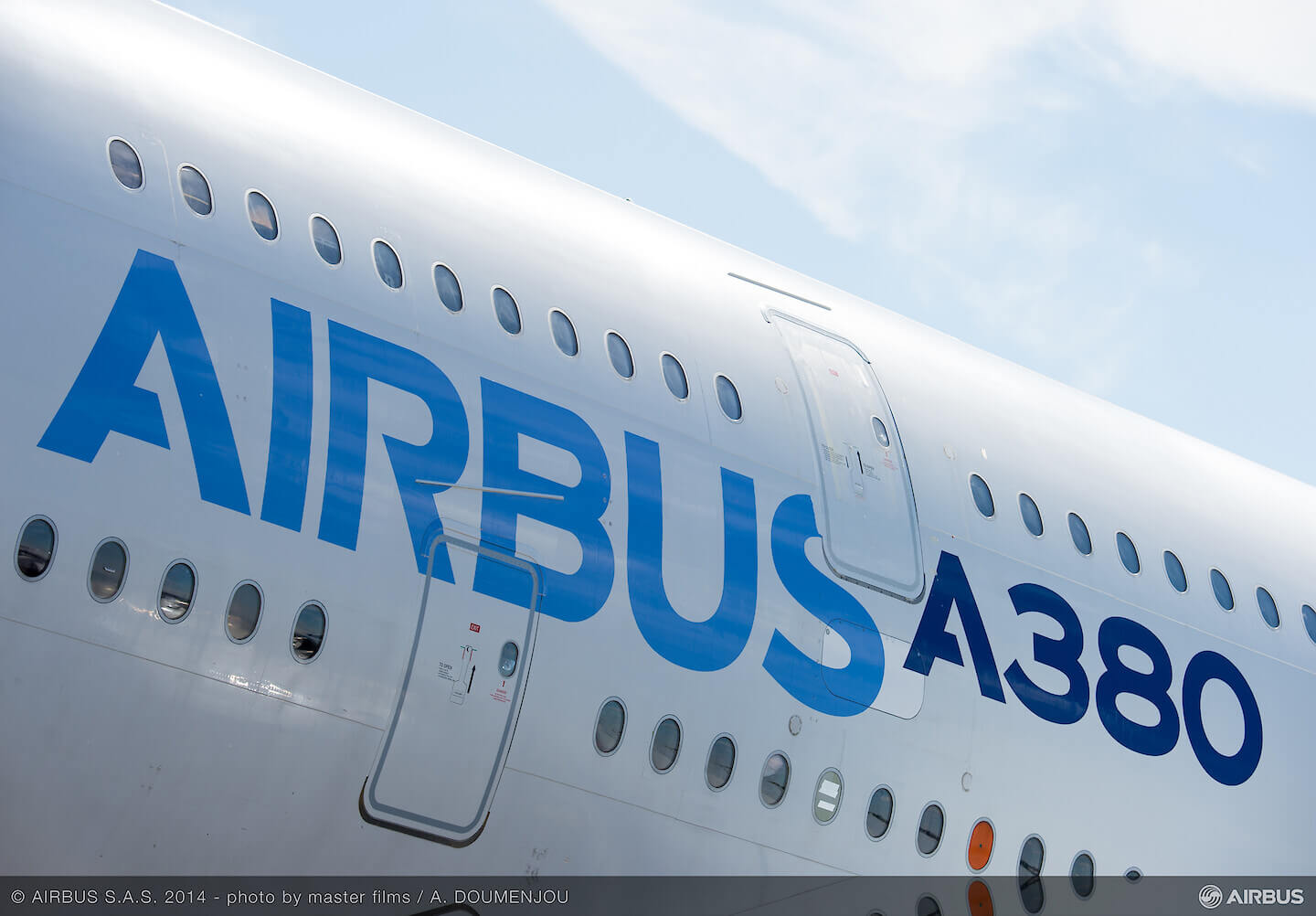 Airbus on Monday confirmed slower deliveries in July as a supply crunch left semi-finished jets outside its factories without engines, but bolstered its future business with confirmation of a major new order from China.

The European planemaker said it had delivered 46 planes in July, down from 60 in the previous month and 47 in July 2021.

Airbus last month revised down its delivery forecast for the year to 700 aircraft from a previous goal of 720 after gaps in the supply chain left it without enough engines.

Several newly assembled and liveried A320neo jets could be seen parked, with red counterweights instead of engines, outside Airbus headquarters near Toulouse, France, last week.

Airbus produces the bulk of its narrow-body jets in Toulouse and Hamburg, Germany.

For the first seven months of the year, Airbus handed over 343 jets, or a net total of 341 after deducting two A350 jets built for Aeroflot but impossible to deliver due to sanctions.

Airbus had booked these as deliveries in its 2021 accounts but they were still on the ground in France when the West imposed sanctions on Russia over the war in Ukraine.

The planemaker subsequently revoked the order from Aeroflot for the two jets and on Monday said it had sold two A350s to Turkish Airlines. It also announced it had cancelled orders from Aeroflot for a further four A350s.

Airbus meanwhile booked a major order for almost 300 jets from state airlines in China, announced last month, along with a handful of orders from a quiet Farnborough Airshow.

So far this year, Airbus has sold 843 planes or 656 after adjusting for cancellations.

U.S. rival Boeing Co, which dominated Farnborough headlines as it scrambled to inject momentum into its 737 MAX, whose largest variant faces uncertainty over certification, is due to publish its latest delivery data on Tuesday.

The Airbus order numbers do not yet reflect a decision by the European group to break with Qatar Airways in the latest twist to a bitter contractual and safety dispute.

Reuters exclusively reported last week that Airbus had revoked all outstanding orders from Qatar Airways for A350 jets, severing all remaining new jet business with the Gulf carrier.

The two groups have been waging a rare public battle for months over the degraded exteriors of more than 20 jets that the airline says could disrupt the A350’s anti-lightning defences and which Airbus and European regulators insist are safe.

Neither company has so far commented on the wholesale A350 cancellation, which industry sources say will be reflected in future monthly Airbus order bulletins in September or October.