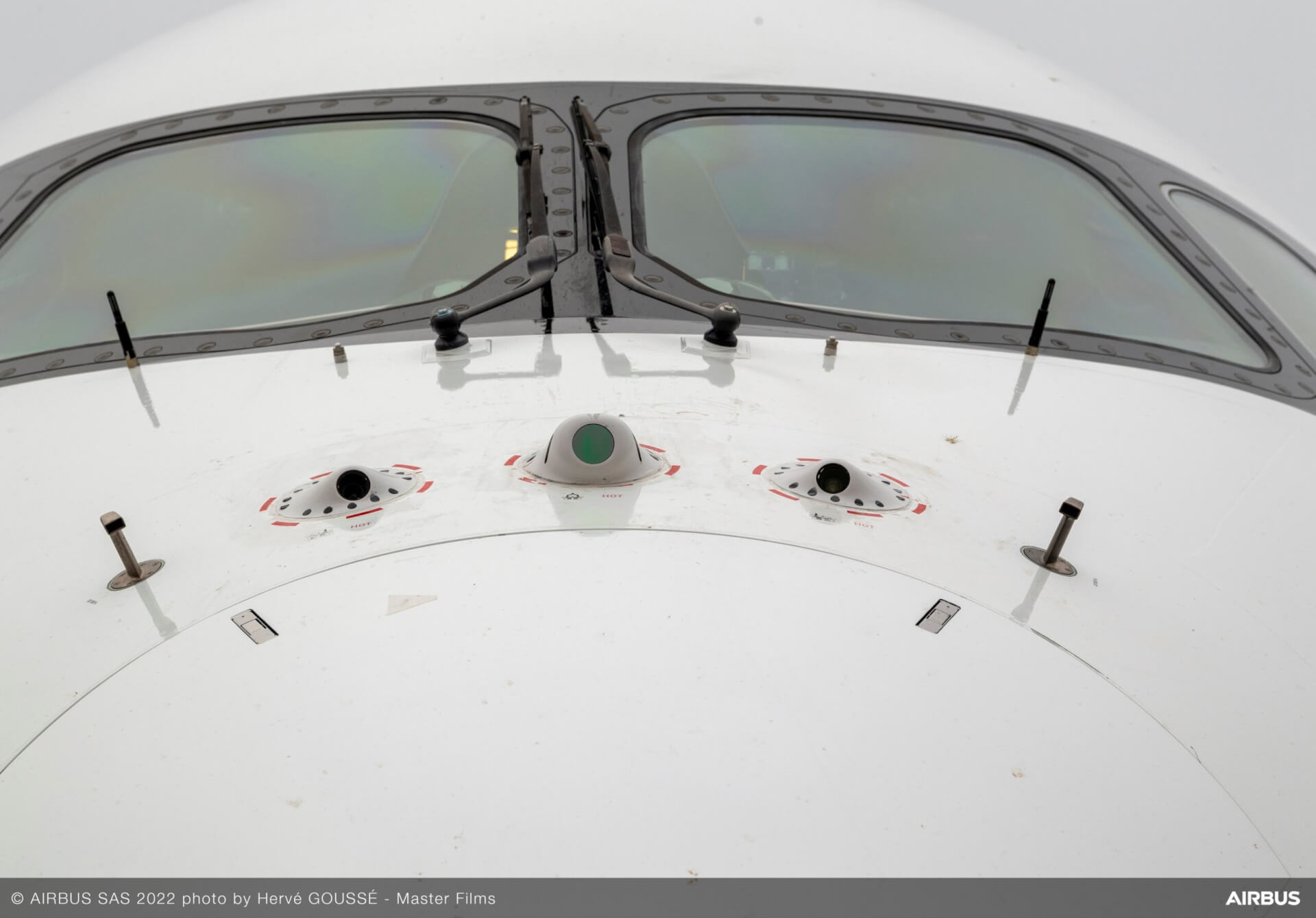 Airbus UpNext, a wholly owned subsidiary of Airbus, has started testing new, on ground and in-flight, pilot assistance technologies on an A350-1000 test aircraft.

Known as DragonFly, the technologies being demonstrated include automated emergency diversion in cruise, automatic landing and taxi assistance and are aimed at evaluating the feasibility and pertinence of further exploring autonomous flight systems in support of safer and more efficient operations.

“These tests are one of several steps in the methodical research of technologies to further enhance operations and improve safety,” said Isabelle Lacaze, Head of DragonFly demonstrator, Airbus UpNext.

“Inspired by biomimicry, the systems being tested have been designed to identify features in the landscape that enable an aircraft to “see” and safely manoeuver autonomously within its surroundings, in the same way that dragonflies are known to have the ability to recognise landmarks.”

During the flight test campaign, the technologies were able to assist pilots in-flight, managing a simulated incapacitated crew member event, and during landing and taxiing operations.

Taking into account external factors such as flight zones, terrain and weather conditions, the aircraft was able to generate a new flight trajectory plan and communicate with both Air Traffic Control (ATC) and the airline Operations Control Centre.

Airbus UpNext has also explored features for taxi assistance, which were tested in real-time conditions at Toulouse-Blagnac Airport.

The technology provides the crew with audio alerts in reaction to obstacles, assisted speed control, and guidance to the runway using a dedicated airport map.

In addition to these capabilities, Airbus UpNext is launching a project to prepare the next generation of computer vision-based algorithms to advance landing and taxi assistance.