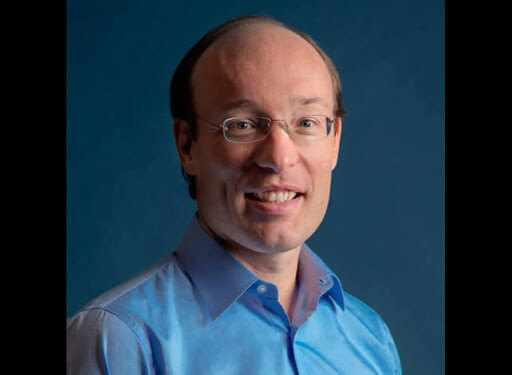 STOCKHOLM/SAO PAULO- Swedish-Danish airline SAS said on Wednesday it had appointed Anko Van der Werff as new chief executive, who leaves the top job at Colombia-based Avianca Holdings , which is going through a bankruptcy restructuring.

SAS said in a statement Van der Werff would join SAS on July 15 at the latest, while Avianca said it had appointed him to its board of directors and promoted Adrian Neuhauser to replace him.

Van der Werff leaves Avianca, the first major carrier to file for bankruptcy due to the pandemic, in an uncertain position, still in the middle of a bankruptcy restructuring that the airline says should end this year.

Van der Werff was appointed Avianca CEO in 2019 after United Continental Holdings staged a board coup to force out prior leadership. Avianca was already in a precarious financial position and Van der Werff was tasked with carrying out a tough turnaround, which was made more difficult when the pandemic hit, forcing the Chapter 11 filing.

He was widely criticised last year, when Reuters and other Colombian media reported that Van der Werff and Neuhauser had been paid $6 million in bonuses as thousands of employees went on long unpaid furloughs.

At the time, Avianca said in court filings that the bonuses were necessary to keep Van der Werff and other executives from pursuing other jobs.

Van der Werf, who is Dutch, has previous experience in Europe, having worked at Air France KLM for a decade, including as regional manager for Sweden, Finland and the Baltics.

SAS had been on the outlook for a new CEO after Rickard Gustafson in January announced his resignation to take the helm at Swedish bearings maker SKF after a decade in charge at SAS.

SAS said on Wednesday it had appointed its chief commercial officer Karl Sandlund as acting CEO and that Gustafson would hand over to Sandlund in May.