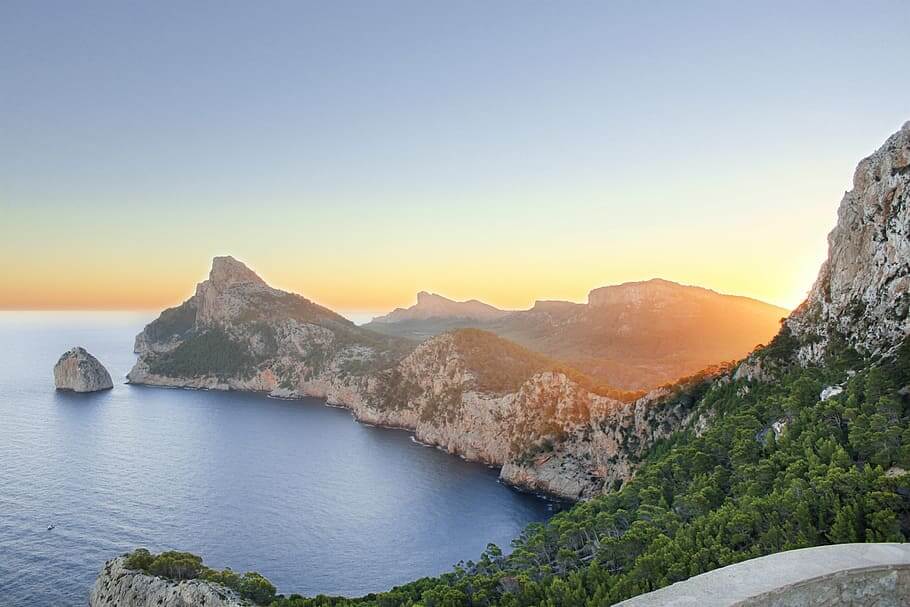 Airline shares took another fall this morning as the industry reacted with dismay to the announcement that the Balearic Islands would be added back onto the “amber list” from Monday.

The decision to reimpose additional restrictions on the popular holiday destination comes just weeks after Majorca, Menorca and Ibiza were added to the “green list”.

The sector accused the government of “shattering consumer trust during an already unpredictable booking season”.

And a group of 77 MPs called for furlough to be extended until March 2022 for travel and tourism businesses to prevent “significant job losses” when the scheme closes in September.

After an hour of trading, BA owner IAG was down 1.0 per cent, as was Hungarian flier Wizz Air. Easyjet and Ryanair, which had both ramped up flights to the Balearics, were down 1.8 and 0.2 per cent respectively.

But it was holiday giant Tui that led the way, falling 2.4 per cent in early trading.

Although those who have been double vaccinated by the NHS can still travel to amber list countries without needing to quarantine, the decision to put the islands back on the “amber list” risks trashing summer plans for thousands of younger people.

Airlines UK chief executive Tim Alderslade said: “[This] announcement reinforces the belief that the current Government framework for international travel is not working as it was designed to.

“While the vaccination programme is permitting a full reopening of the domestic economy, international travel between safe countries – with low infections and high vaccination rates – is still being portrayed as though it is a serious danger to public health.

“Moving countries between the tiers like this is shattering consumer trust during an already unpredictable booking season. It is time the Government implemented a consistent and transparent travel policy, rather than the current rollercoaster ride of changes, which is condemning international travel to the status of second-class citizen.”

And MPs once again rallied to the sector, issuing yet another call for the government to give it extra assistance while the restrictions remain.

In a letter to the Chancellor, Henry Smith, chair of the future of aviation APPG, said: “With a lost summer season coming on top of the worst fifteen months in the history of UK aviation, without the continuing support of the [furlough scheme] the risk of significant redundancies will become a stark and devastating reality.”

According to the latest ONS figures, 57 per cent of employees in passenger air transport and 51 per cent of those employed by travel agency and tour operators remain on furlough.