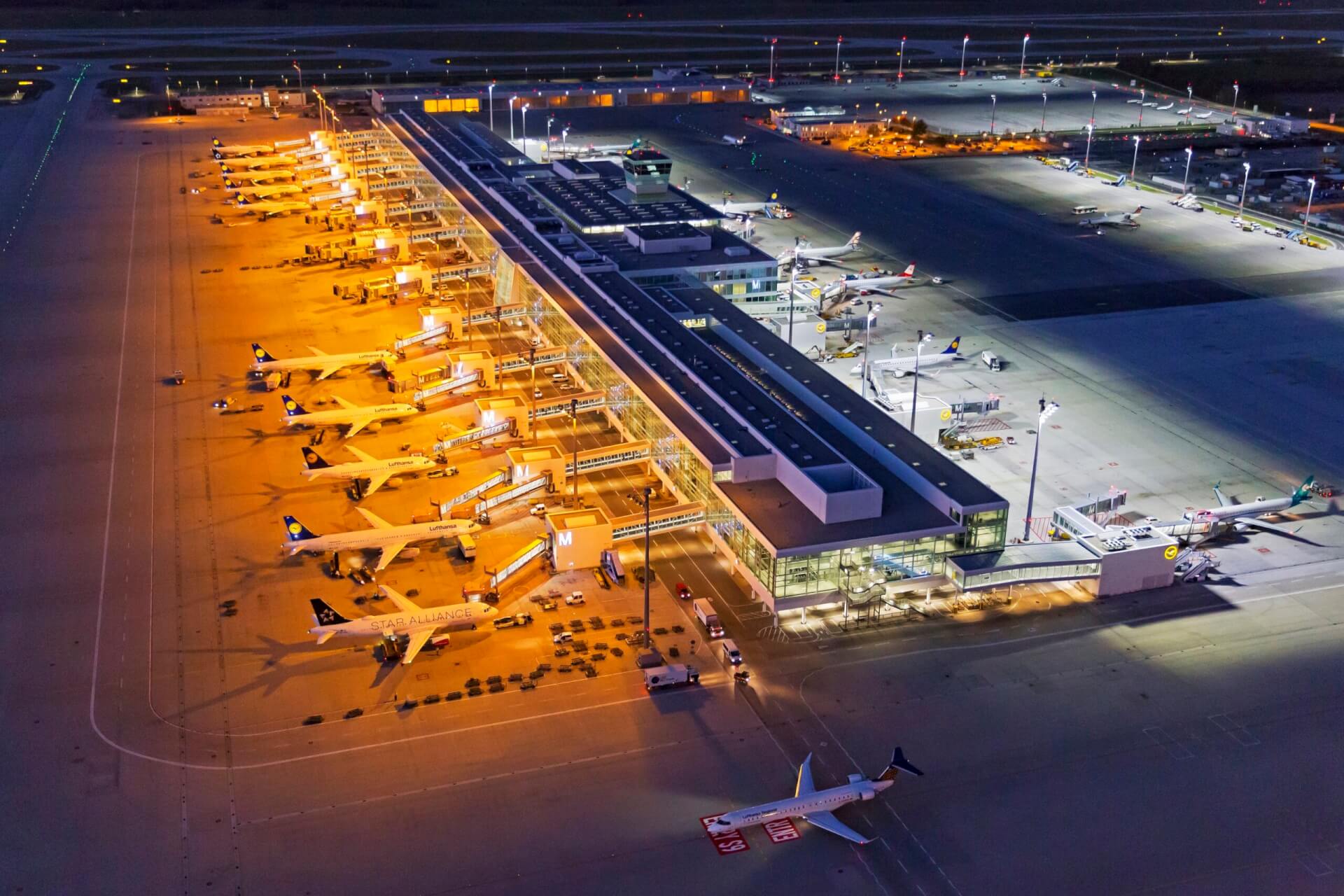 ACI EUROPE today welcomed the decision by the European Commission to set a 64% minimum airport slot usage threshold for the Summer 2022 season.

Accordingly, airlines operating out of congested EU airports will be required to effectively use their allocated slots for at least 64% of the time to keep them, up from the 50% threshold currently applied.

This is still far from the normal 80% usage rule. Importantly, the continued application of the force majeure provisions will in any case provide airlines with full flexibility and protection from the usage requirement in case of disruptive new travel restrictions.

Olivier Jankovec, Director General of ACI EUROPE commented: “Moving to a 64% usage rule for next Summer is an essential and fully justified step in progressively restoring normal slot usage rules, which should be fully reinstated for Winter 2022.

“The Commission’s decision reflects the new reality of the aviation market, where some airlines have downsized structurally while others are looking at expanding.

“There is no doubt this will facilitate the continued restoration of air connectivity and at the same time allow for a more effective use of airport capacity.”

This progressive increase in the minimum slot usage threshold is backed by data from both EUROCONTROL and airports across Europe which points towards a good level of recovery in the summer season.

This would see traffic reaching a substantial percentage of 2019 levels on average, and at some airports and in some peak periods actually equalling or surpassing 2019 traffic.

Given the expected busy summer season and the resulting need for airports to make appropriate operational plans, airports urge airlines to return slots which are not being used as early as possible.

This will give airports visibility over planned use of their capacity, which is vital in this period of ramping-up of operations.