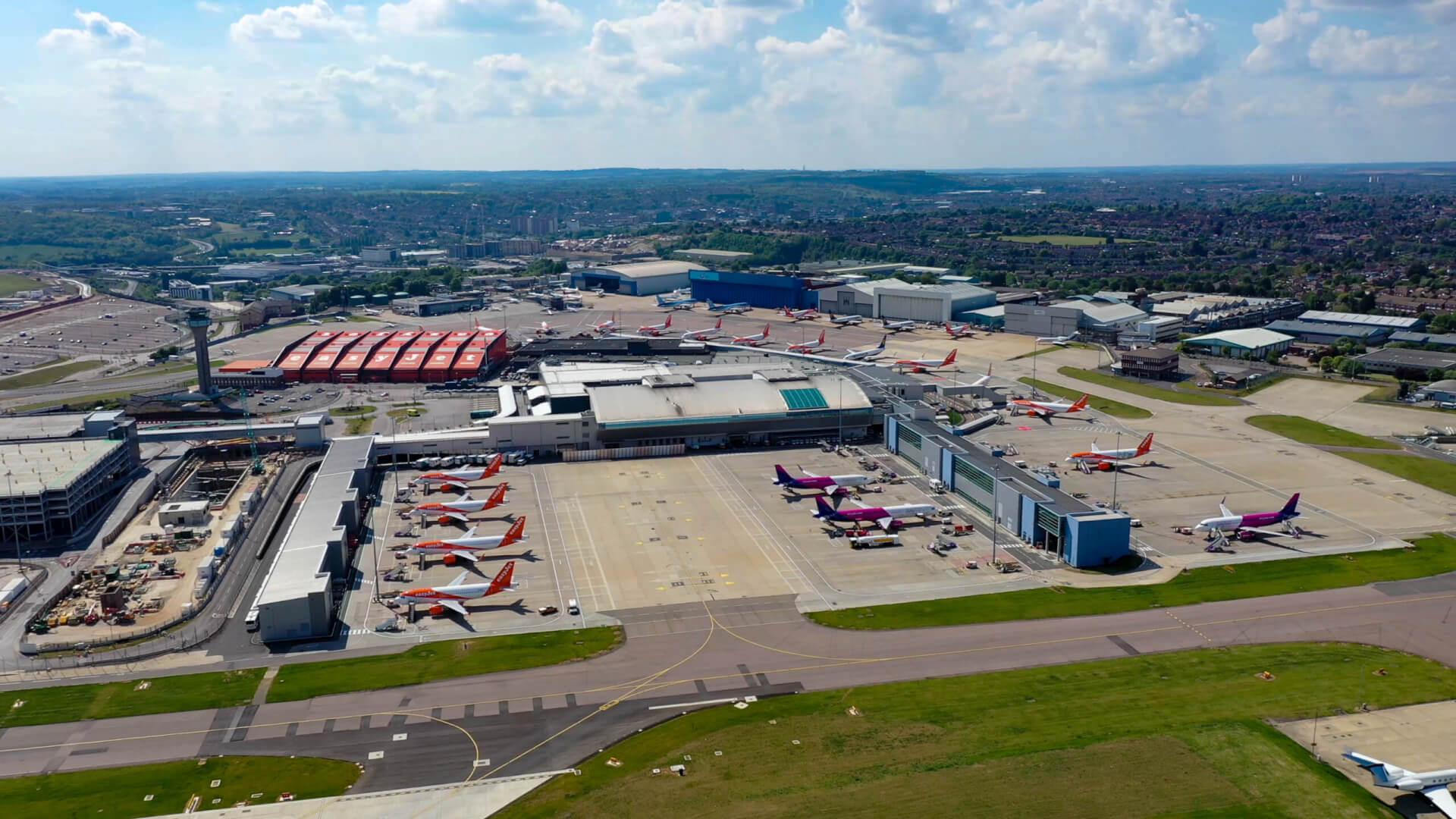 Airports in the UK are no where near accessible enough for disabled people and passengers with reduced mobility, according to the aviation watchdog.

The Civil Aviation Authority (CAA) said that despite signs of improvements in recent months, a number of airports in the country have been providing travellers with “unacceptable” levels of service.

London Luton as the worst-performing airport, according to the CAA today, having failed make significant improvements to the assistance it provided between April and October of this year.

However, London City airport was rated as ‘very good’ by the regulator, with Gatwick and Stanstead also providing ‘good’ services to its disabled customers.

“The aviation industry has faced unprecedented challenges, but too many passengers at UK airports have been waiting for unacceptable amounts of time for assistance on arriving flights on too many occasions,” Paul Smith, director of consumers at the CAA, said.

“We will continue to consider whether we need to take further action where airports are not delivering an acceptable level of performance, and not showing sufficient and sustained improvements. We want to see immediate further improvements, as well as airports being well prepared to provide a high-quality service during next year.”

Earlier this year, the watchdog wrote to airports telling them that the experience passengers was not good enough, urging those which were underperforming that it expected them to do more.

Several airports were forced to table plans of action alongside airlines.

A London Luton airport spokesperson said: “We are committed to providing a simple and friendly experience for all passengers, and we’re sorry that we have fallen short on this occasion. Despite all of the post pandemic challenges this year, LLA has consistently been one of the top performing airports in the CAA’s customer satisfaction survey, with our Special Assistance service being rated four out of five by our passengers.

“We have been working with our service provider Wilson James, to improve assistance times for arriving passengers with reduced mobility, the one area in which we missed the CAA target. A number of improvements have already been made and we’re now focused on working with our partners to achieve the highest standards.”