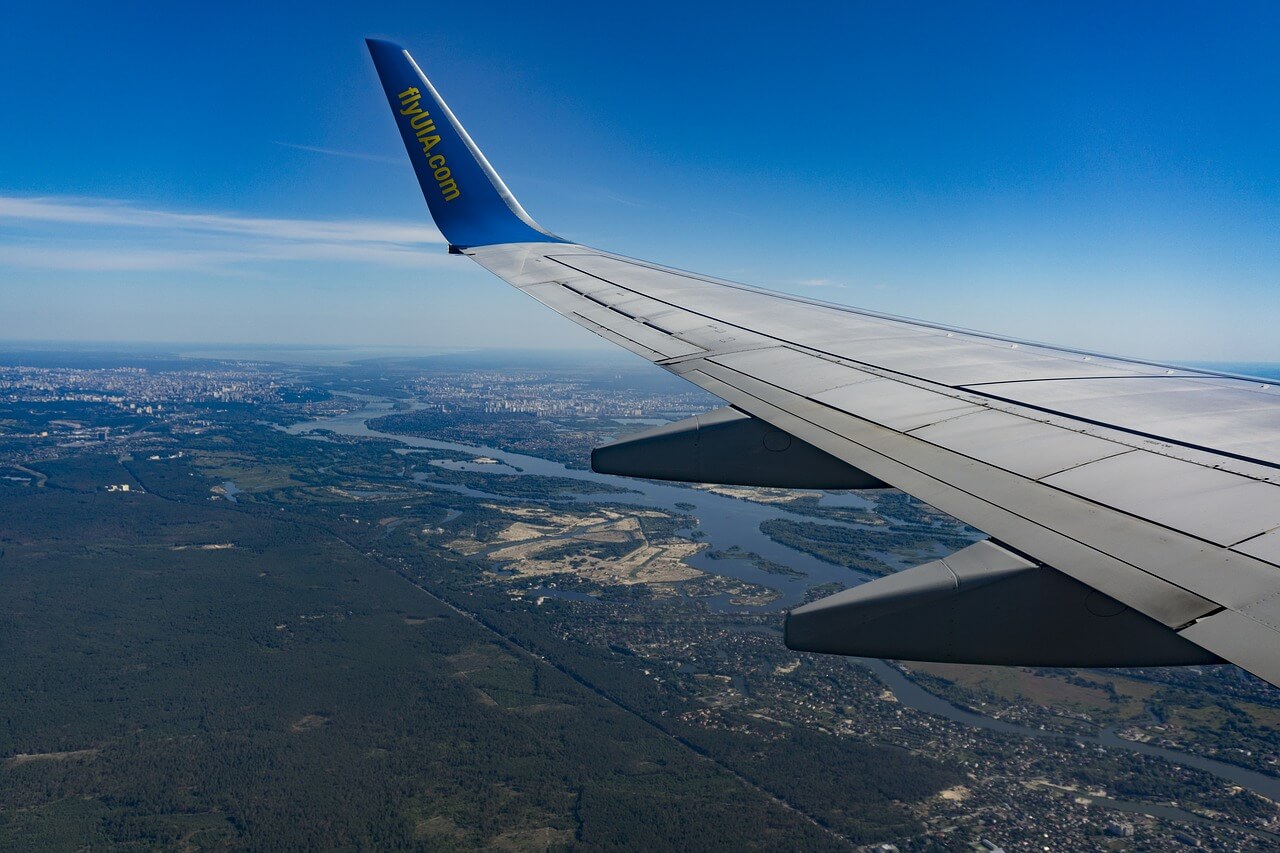 As the landmark UN climate summit, COP27, is underway in Sharm El Sheikh, ACI has today announced the latest developments in its Airport Carbon Accreditation programme, highlighting the advances made by the global airport community to address the climate emergency.

Against the background of climate impact worsening, and the window of a +1.5°C world rapidly closing, the focus is more than ever on moving from commitment to concrete and tangible action.

The airport industry has been working tirelessly to reduce its carbon emissions through Airport Carbon Accreditation since 2009 – delivering concrete reductions of emissions under their direct control year after year, as well as engaging with their business partners to foster carbon reductions by third parties active within their premises.

In 2020, noting the increased need for deeper carbon cuts and in step with the rising ambition of airports around the world expressed in the industry’s commitments to Net Zero by 20501, ACI launched the first major, structural change to the programme since its inception: two new accreditation levels – Level 4 Transformation and Level 4+ Transition crucially linking airports’ climate efforts with the objectives of the Paris Agreement.

The introduction of these two new levels marked a shift in the ambition level of the programme, by setting out further obligations for accredited airports to formulate a long-term climate objective in line with the 1.5°C or 2°C pathways outlined by the IPCC, and defining a concrete plan to achieve it, including interim milestones to measure progress and take stock of the realised CO2 curbs.

The two new levels have also gone beyond focusing on absolute emissions reductions of Scope 1 and 2 emissions by requiring airports to map carbon emissions from an extended number of sources and establish formal partnerships with companies active at their sites to guide and help them in decarbonising.

Since the launch of the two new levels, 43 airports around the world, including major hubs and regional airports alike, have already embraced their ambition.

Receiving praise from the UNFCCC

Airports’ extensive climate efforts within the Airport Carbon Accreditation programme have been applauded by the United Nations Framework Convention on Climate Change (UNFCCC).

Niclas Svenningsen, UNFCCC Manager, Outreach said: “To achieve the deep transformation needed for sustainable development and stabilisation of global temperature, we must require commitments and participation from all sectors and levels of society.

“I commend airports for their continued efforts to map and reduce their CO2 emissions year by year, as well as to engage their business partners in this endeavour.

“The Airport Carbon Accreditation programme is evolving in step with the level of urgency to act now for our climate.

“Having introduced two new more ambitious levels aligned with the ambition of the Paris Agreement, and seeing almost fifty major airports around the world embracing them, airports are sending a strong signal to other parts of the economy to follow with ambitious climate action today.”