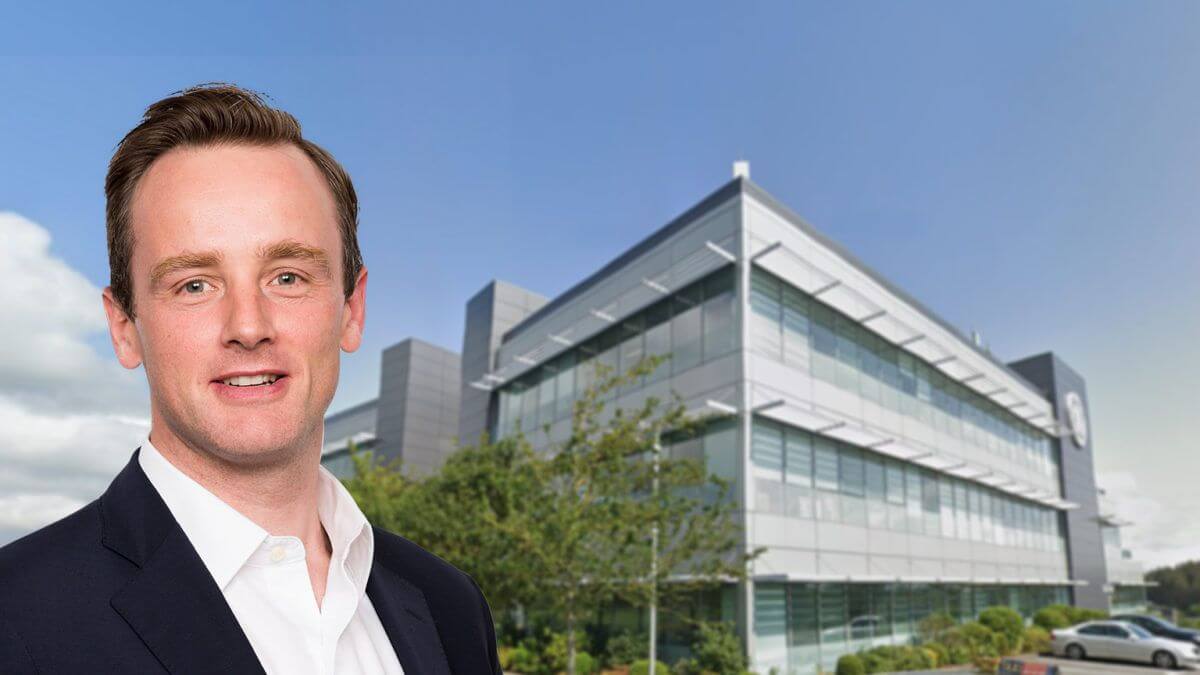 GECAS has appointed Alan Buckley to its senior executive team as Senior Vice President (SVP) and Regional Manager for Commercial, Europe & Canada.  GECAS, a subsidiary of GE Capital, is the global leader in aviation finance and leasing.

Alan has worked in the aviation industry for 18 years. Having begun his career with Shannon Aerospace as an Aeronautical engineer in 1997, Alan first joined GECAS in 2003 and has held a variety of senior positions in the company since then.

Prior to his new appointment, he was SVP of Aircraft Trading at GECAS and before that was SVP in Asset Management.  Alan also previously held the role Managing Director for Global Programs at GE Capital Equipment Finance in Dallas, Texas.

In his new role, Alan will be responsible for developing and executing the commercial strategy for GECAS in the region which includes Canada and 37 countries in Western and Central Europe. He will also be responsible for helping to support the business through Covid-19, working with its airline customers and partners to navigate the impact of the pandemic on the global aviation sector, and recently joined the council of Aircraft Leasing Ireland as the GECAS representative.

Alan takes up his new role from Declan Hartnett, who is retiring after 32 years at the company.