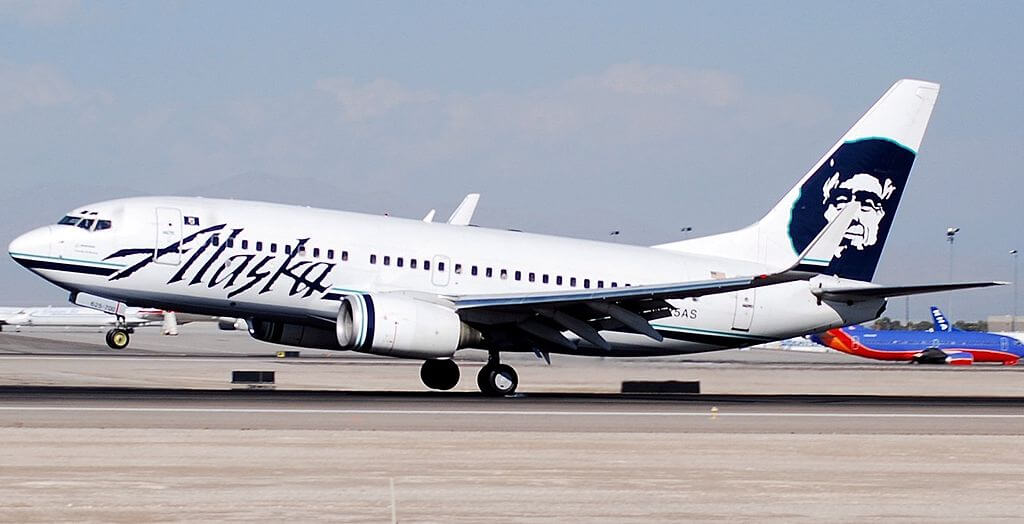 “Brandon has done an extraordinary job as Alaska’s CFO,” said Brad Tilden, chairman and CEO of Alaska Air Group. “Brandon has excelled in his work with analysts and investors, clearly articulating industry issues and Alaska’s plans for creating long-term growth and value. He will be deeply missed by all of us. We thank him for his fantastic service to Alaska, and wish him and his wife, Janet, the very best in their future.”

Pedersen is a life-long Seattle resident. After serving as Alaska’s outside auditor for 11 years, he joined Alaska in 2003 as vice president of finance and controller and was promoted to CFO in May 2010. During his tenure as CFO, Alaska acquired Virgin America Inc., fortified its balance sheet, and initiated a dividend that has grown every year since 2013.

The Puget Sound Business Journal named Pedersenas its “CFO of the Year” in 2015 for public companies with more than one billion dollars in revenue and he was recognized every year since 2012 as one of the top airline CFOs in Institutional Investor Magazine’s annual “All-America Executive Team” rankings.

Tackett joined Alaska in 2000 and has led in many capacities across the company. In 2010, Tackett became vice president of labor relations at Alaska Airlines, building and leading the company’s relationship with its five unions and ultimately negotiating six, long-term labor agreements. In 2015, he became responsible for the revenue management and e-commerce functions for Alaska and managed relationships with key commercial technology partners. He was promoted to executive vice president of planning and strategy in 2018, once again leading Alaska’s labor relations team, which he will continue to lead as CFO.

“We’re extremely lucky to have someone of Shane’s caliber who’s ready to succeed Brandon,” said Tilden. “Shane has been with Alaska for nearly 20 years. He has led a wide array of divisions, including financial planning and analysis, e-commerce, revenue management and labor relations. He has a tremendous understanding of the underlying algebra of our business, but perhaps most importantly, of how we work from a people perspective. All of us are very excited to welcome him as our CFO, and we look forward to seeing the impact he makes in this role.”