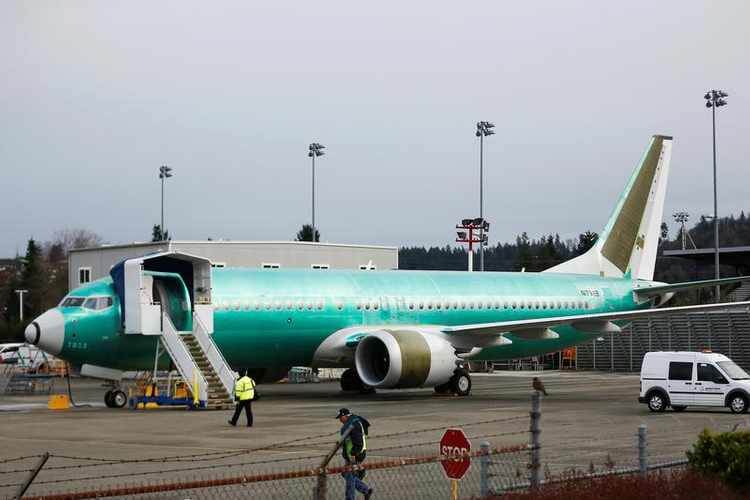 Alaska Airlines has agreed to buy 23 Boeing Co BA.N 737 MAX 9 jets, the companies said on Tuesday, confirming an Oct. 8 Reuters report that the U.S. planemaker was in talks with Alaska to stimulate demand for the jet’s comeback.

Boeing is battling to build momentum for the 737 MAX as its cash-cow jetliner re-enters commercial service following a 20-month safety ban triggered by fatal crashes.

“We like to keep the balance sheet strong so that in times like this we can be contrarian and make moves to fundamentally improve the competitive position of the company,” Alaska Airlines Chief Executive Brad Tilden told Reuters.

Tilden declined to discuss the final price tag, or whether France-based Airbus had submitted a rival proposal.

The deal was expected to include significant discounts given the 737 MAX’s recent woes and plunging demand for airplanes during the coronavirus crisis, industry sources have said.

Even at a fraction of the MAX’s list price of $129 million, the deal could help Boeing to stem a cash hemorrhage caused by a stockpile of roughly 450 undelivered MAX jets.

The deal also accelerates a shift in Alaska’s fleet back towards Boeing from Airbus. Alaska Airlines operated an all-Boeing fleet until it acquired Virgin America in 2016.

Alaska, which already had ordered 37 MAXs before the grounding, has one of the strongest balance sheets among U.S. airlines. Analysts believe it could become more competitive than its peers after the pandemic.