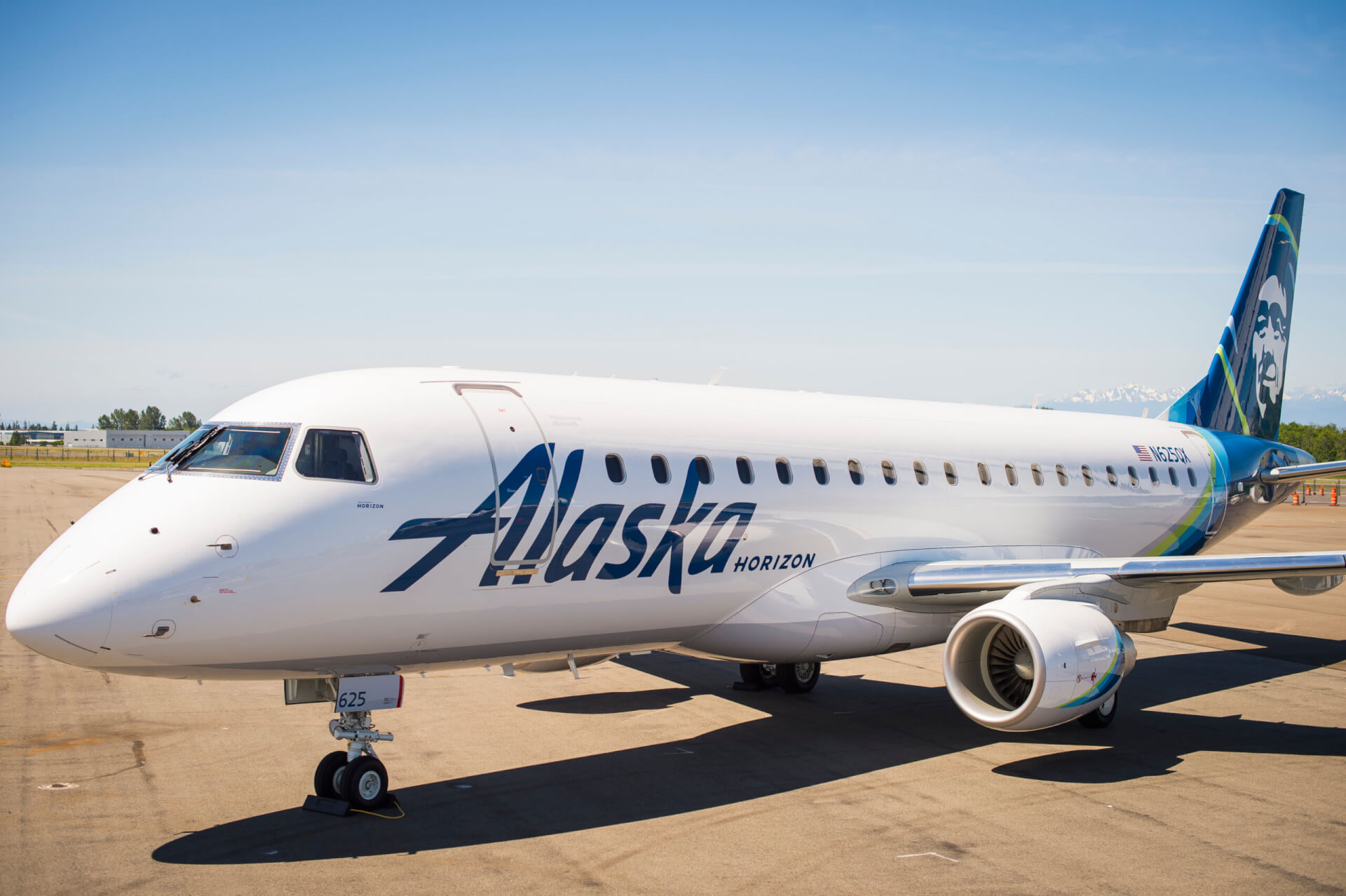 They have selected Intelsat’s newest satellite Wi-Fi technology to make that happen.

The new, faster service will utilize an electronically steered array (ESA) which is a small, lighter weight antenna with no moving parts – making it easier to maintain in the unique regional environment.

With an additional $25 million investment, this upgrade represents a major step forward in the travel experience for guests, enabling higher speeds and more coverage in the air, particularly across areas in the state of Alaska.

The new system will debut on Horizon Air, in early 2024 and roll out across our regional jet fleet, including on their partner SkyWest, over a two-year period.

With nearly all mainline fleet set to feature satellite Wi-Fi by this April – also installed by Intelsat – they’re on track to provide consistent streaming-fast Wi-Fi across the entire fleet by 2026.

“Bringing a streaming-fast satellite Wi-Fi solution to our regional jets is another key investment in modernizing our fleet, emphasizing innovation and taking care of our guests changing needs,” said Sangita Woerner, senior vice president of marketing and guest experience for Alaska Airlines.

“With the growth in remote work, we know staying connected at 34,000 feet is more important than ever.

“Intelsat’s new system will give our guests the peace of mind that no matter whether it’s a short flight or longer journey, there will be reliable, affordable and convenient Wi-Fi. It’s just another way we show care in the air.”

Intelsat’s state-of-the-art satellite Wi-Fi equipment will be the first commercial application of an electronically steered antenna that communicates with both low Earth orbit and geostationary satellites located 22,000 miles from Earth.

With LEO at just 300 miles from the Earth’s surface, thousands of small satellites circling the planet ensure stronger connectivity with lower latency, or delay in telecommunications.

Being closer to Earth provides a benefit of a shorter delay time as data moves from the ground to satellites to aircraft and back.

This unique combination of using both LEO and GEO satellites enables higher speeds and more coverage, particularly across remote areas in the state of Alaska.

With satellite Wi-Fi, you can stream, browse and chat on board using the internet much like you’re used to when you’re on the ground.