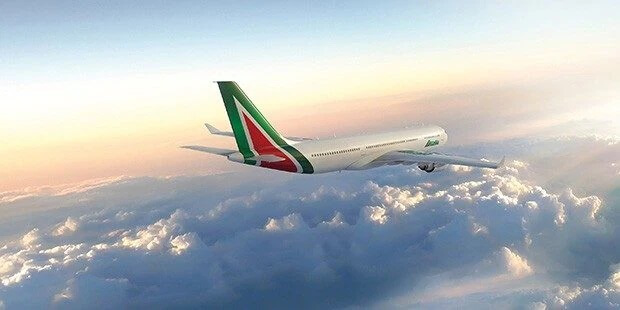 Carrier Italia Trasporto Aereo (ITA) will replace state-owned Alitalia and start flying in mid-October after Italy reached a long-awaited deal with the European Commission following months of haggling over the fate of the old, loss-making airline.

The negotiations focused on making ITA independent of Alitalia to ensure it was not liable for paying back billions of euros the old carrier had received in state aid.

ITA, which will be fully operational from Oct. 15, said in a statement it will aim to raise initial capital of 700 million euros ($826.70 million) to buy assets from the old company and begin operating.

Following the devastating impact of the COVID-19 pandemic on the airline industry, demand is beginning to recover but companies are still grounding many aircraft or flying nearly empty

The new airline, which was initially supposed to start operating in April, said it expected revenue of just above 3.3 billion euros in 2025. It added it would reach earnings before interest and taxes (EBIT) of 209 million euros and a break-even by the third quarter of 2023.

ITA will buy assets for its aviation business directly from Alitalia and it will bid in a public tender to acquire the carrier’s brand, which it sees as “an essential element in carrying out its industrial plan” and was one of the European Union requirements for the deal.

The outcome of the negotiations also means ITA will inherit only part of Alitalia’s flight slots, which are a major asset and proved a major sticking point in the talks.

ITA will get 85% of the Alitalia slots at Milan’s Linate airport and 43% at Rome’s Fiumicino hub.

The European Commission said it would remain in close contact with Rome to ensure that the launch of ITA would be in line with EU state aid rules.

It added that its investigations into the 1.3 billion euros granted to Alitalia were ongoing.

Transport Minister Enrico Giovannini said the new company would be competitive in the national and international market and would have “significant development perspectives”, but some members of the coalition government complained the new plan was not strong enough.

National unions for the airline sector strongly rejected ITA’s plan, describing it as weak and saying the employment commitments were unacceptable.

ITA will initially operate a fleet of 52 planes, seven of which are wide-body, used for longer-haul routes. The number is expected to increase progressively to 105 aircraft in 2025.

Up to 4,000 workers will likely be hired in handling and maintenance units.

An industry ministry statement said it would “take charge of the social repercussions … activating safeguards to support the workers who will not find a place in the new company”.