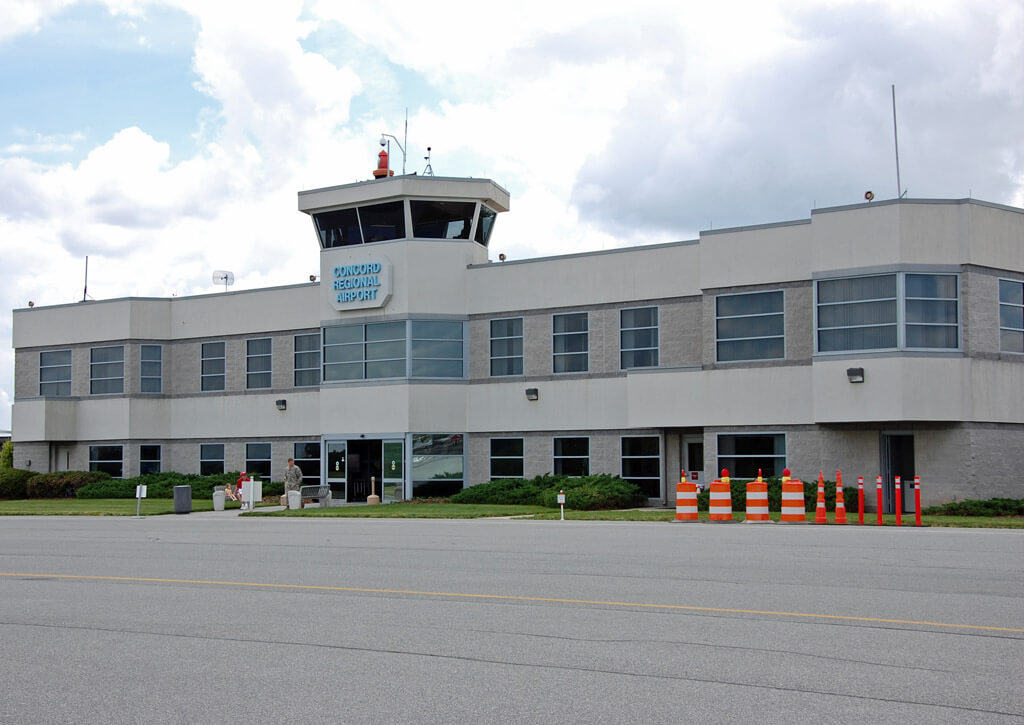 Allegiant Travel Company today announced plans to establish a base of operations at Concord-Padgett Regional Airport (USA). The Las Vegas-based company will invest $50 million to establish the new base in Concord, creating at least 66 high-wage jobs and housing two Airbus aircraft.

The company, which focuses on linking travelers in small-to-medium cities to world-class leisure destinations, plans to begin its base operations in Concord on October 7, 2020. Concord-Padgett Regional Airport will become the airline’s 21st aircraft base.

“Since Allegiant’s first flight from Concord-Padgett Regional Airport in 2013, their growth has been truly remarkable,” said Concord Mayor Bill Dusch. “We are very pleased that Allegiant has selected Concord for a new base of operations, which brings new jobs and travel opportunities for the citizens of Concord and the Charlotte region. We look forward to continue developing our partnership with Allegiant in the future.”

“We’re excited about making Concord a permanent base, and further establishing Allegiant as a hometown airline for this high-performance city,” said Keith Hansen, Allegiant’s vice president of government affairs. “With a growing and diverse population seeking affordable vacation travel, and as a regional destination for race enthusiasts, arts fans and more, Concord is an ideal location for an Allegiant base. Having locally-based operations will mean opportunities for expanded hours, as well as more – and more frequent – flight offerings for residents and visitors alike.”

“This decision reaffirms that what began as a wonderful opportunity for a growing destination has grown into a committed relationship,” said Concord-Padgett Regional Airport Aviation Director Dirk Vanderleest. “My staff and I are humbled by this opportunity and milestone for USA. We look forward to working hand in hand with Allegiant Air to ensure that both residents and visitors alike are recipients of excellent customer service and expanded vacation opportunities.”

“Allegiant took Cabarrus County’s tourism industry to the next level with commercial air service and we’re proud to offer our support as they continue to grow,” said Cabarrus County Convention and Visitors Bureau President & CEO Donna Carpenter. “Visitor spending reached over $469 million in Cabarrus County in 2018. These enhancements will fuel that figure, generating tax revenues that will positively impact the local economy and quality of life in our community.”

Allegiant began operating at USA in 2013 and currently offers seven non-stop routes: one to the Mardi Gras City of New Orleans and six to premier Florida destinations, including Destin/Fort Walton Beach, Fort Lauderdale, Orlando/Sanford, Palm Beach, Punta Gorda and St. Pete-Clearwater. Since establishing service, Allegiant has flown more than one million passengers through Concord, including 353,000 in 2019 alone.

“Cabarrus County’s investment in Allegiant emphasizes the power of collaboration,” said Cabarrus County Board of Commissioners Chair Steve Morris. “Our support of projects related to the Concord-Padgett Regional Airport boosts the economic stability of all municipalities in our county and throughout the region.”

Both the Concord City Council and Cabarrus County Commissioners approved three-year economic development grants for the expansion. Based on a portion of the increased tax investment, the grant amount from the City of Concord would not exceed $48,649 and $75,001 from Cabarrus County.

“The establishment of this base really reinforces Allegiant’s commitment to our community,” said Cabarrus Economic Development Existing Industry Director Page Castrodale. “It sends a message that Cabarrus County is the right place to do business.”