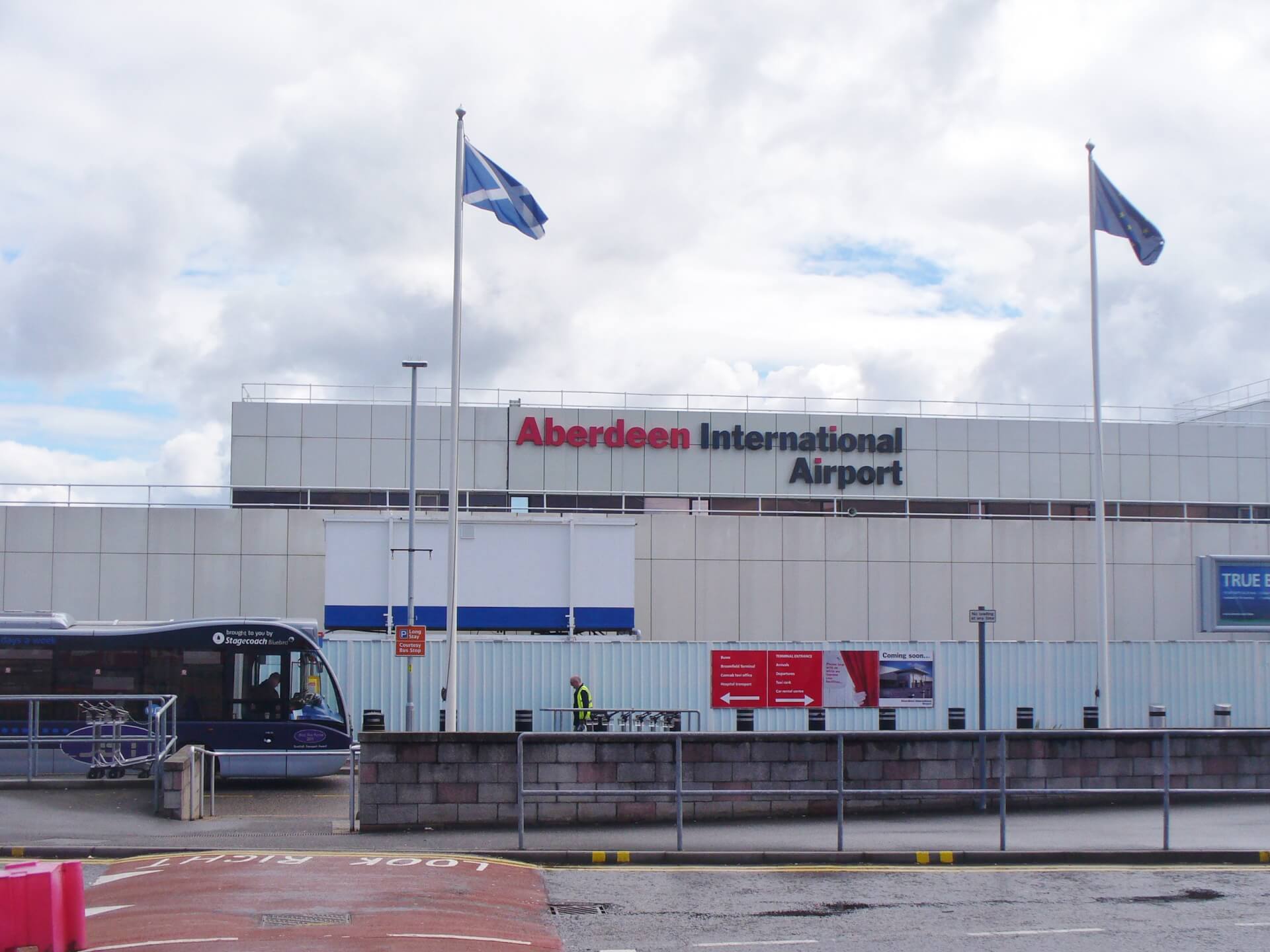 ICTS Security is planning to cut its workforce at Aberdeen by up to a third, in a a move which could see 34 of the 95 posts there lost.

The London-based security and services firm, which serves more than 120 private and public sector organisations including a host of UK airports, is the latest in a long list of airport workforce suppliers to announce planned cuts.

The Unite union is currently directly involved in a number of redundancy consultations at firms operating out of Aberdeen Airport, which are threating more than 100 jobs.

Unite regional industrial officer Shauna Wright said the union will do “everything possible” to stave off compulsory redundancies.

She said: “The proposal by ICTS Security to cut its workforce by up to 34 jobs at Aberdeen Airport is another devastating blow to the nation’s civil aviation industry.

“Unite is working hard to bring forward proposals which will mitigate any compulsory redundancies and we are doing everything possible.

“But the reality is we need government support to achieve this.

“We are faced with more than 100 jobs being lost at Aberdeen Airport, and thousands more across Scotland, which is why we need targeted support or as we have repeatedly stated Scotland’s civil aviation industry is on the brink of collapse.”

Workers at Aberdeen have faced growing uncertainty over their jobs with ground handling company Swissport and Scottish airline Loganair among those involved in redundancy talks.

A spokesperson for AGS Airports, which owns the terminals at Aberdeen, Edinburgh and Southampton, said: “The news from ICTS is yet another stark reminder of the huge challenges facing the aviation sector.

“The coronavirus pandemic has had a devastating impact on every aspect of our industry and this is evident in the thousands of jobs already lost and the many more that remain at risk.

“Airports and airlines throughout the UK have experienced a complete collapse in passenger demand and it is for this reason we have been calling for sector-support support.”

Unite had previously warned civil aviation jobs are on a “cliff edge” with the whole sector on the “brink of collapse”.

A recent Fraser of Allander report, conducted on behalf of Unite, estimated 2,330 direct and indirect job losses in civil aviation with an overall economic loss of around £140 million to the Scottish economy after accounting for knock-on effects.

A series of aviation companies at Scotland’s major airports including Loganair, OCS, ABM and Saints Transport have recently threatened redundancy consultations as the UK Government’s Job Retention Scheme draws to a close on October 31.

More than 1,000 jobs are also at risk at Edinburgh Airport, while Glasgow Airport faces around 600 redundancies.

The issues were debated by the Scottish Government at Holyrood last month, where MSPs considered but ruled out introducing routine coronavirus testing at airports.

Business Minister Jamie Hepburn said: “I am very saddened to hear of these proposed job losses and my thoughts are with the people affected, and their families.

“This has been a hugely challenging time for the aviation industry right across the world. In order to support the sector the Scottish Government has provided business rates relief for aviation, airports and ground handling service providers – something not available in England and Wales.

“Our immediate priority is to provide assistance to anyone who loses their job. Our Partnership Action for Continuing Employment (PACE) initiative offers skills development and employability support, helping to minimise the time people ‎affected by redundancy are out of work.”