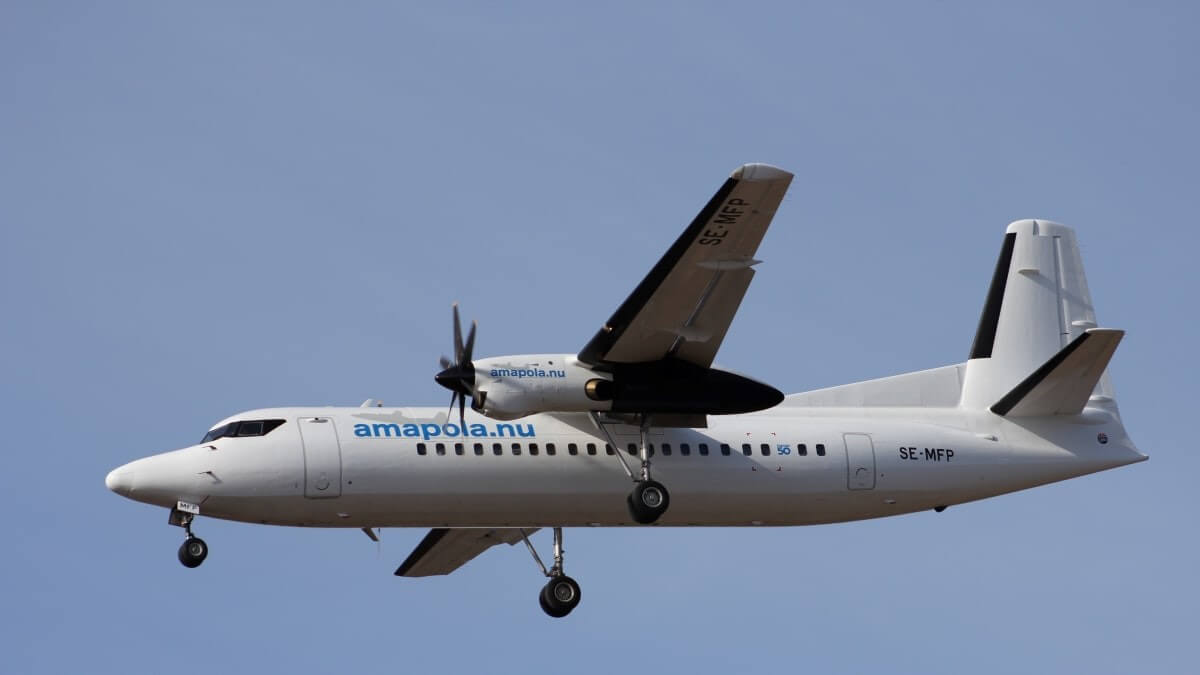 The Swedish carrier Amapola is expanding its route network to Finland and will offer direct service from Stockholm Arlanda Airport to Kokkola, on the coast of the Gulf of Bothnia, during the peak summer season.

For a number of years, there has been no air connection between Stockholm and the coastal city of Kokkola in central Finland.

The Swedish airline Amapola is now picking up the route and will offer non-stop service to Kokkola for four weeks during the summer.

Tickets are now on sale.